Texarkana Arkansas Police have released more information regarding the shooting near the Whiskey River Club that took the life of a 33-year-old man. Police interviewed occupants of the car involved and are looking for Tandraniqua S. Burris, 28. She has warrants for Murder 1st Degree, Aggravated Assault, and Possession of a Firearm by Certain Persons.

On July 10, 2021, at approximately 11:20pm police were notified of a shooting incident in the 300 block of E 49th Street. When officers arrived, they located two victims with gunshot wounds, one of which appeared serious and officers on scene rendered CPR while awaiting ambulance service.

According to witnesses and investigators, the shooting appears to be the result of a confrontation in the roadway between a motorist, and Aaron Brown, w/m, 33, who was headed into Whiskey River Bar with the second victim and two other friends.

During this physical confrontation Brown was shot multiple times and was later pronounced deceased at St. Michaels Hospital.

Investigators have been working on the case since being notified and have developed multiple persons of interest. The vehicle and its occupants left the scene but have since been located and the occupants at the time of the incident were interviewed. Texarkana Police continue investigating while arrest warrants have been issued for Tandraniqua S. Burris, b/f, 28, for Murder 1st Degree, Aggravated Assault and Possession of a Firearm by Certain Persons.

If anyone knows the location of Burris please contact the Texarkana Arkansas Police Departement at 903-798-3154. 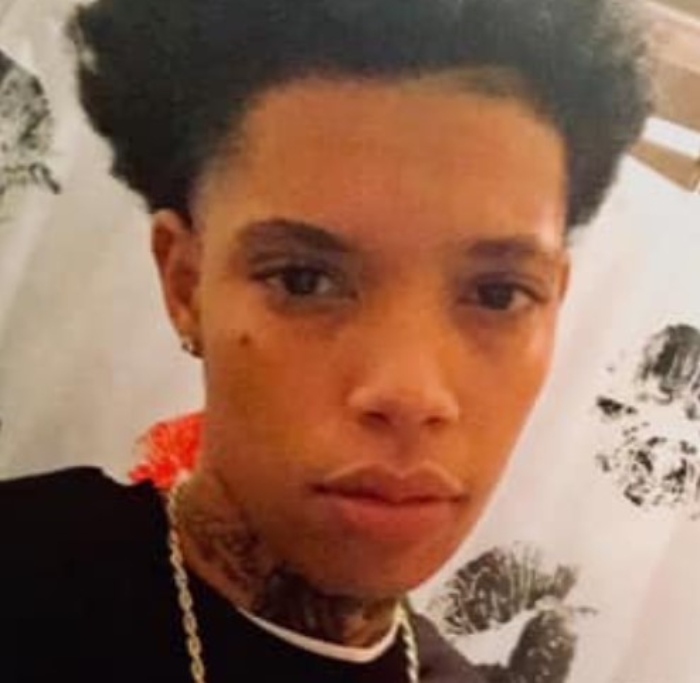