TTPD has arrested Rickalon Young, 17, of Texarkana Texas on a charge of Making a Firearm Accessible to a Child, after allegedly giving a firearm to a 13-year-old boy, just moments before he shot his teenage girlfriend in the arm.

We arrested 17-year-old Rickalon Young for Making a Firearm Accessible to a Child earlier this week after a 13-year-old boy shot his girlfriend in the arm last month.

Detective Cliff Harris was assigned to investigate the shooting that happened at a house on Apache Trail. When it happened, the boy told officers that the gun accidentally went off when he dropped it on the floor. However, Detective Harris quickly determined that there was no way that the shooting could have happened the way that the boy said it did. The evidence suggests that the boy would have had to have been pointing the gun at his girlfriend when the gun went off. He later arrested the boy for Aggravated Assault.

As Detective Harris continued to investigate what happened, he learned that Young had brought the gun to the house and given it to the boy just minutes before the girl was shot.

The girl was treated at the hospital and released when it happened. 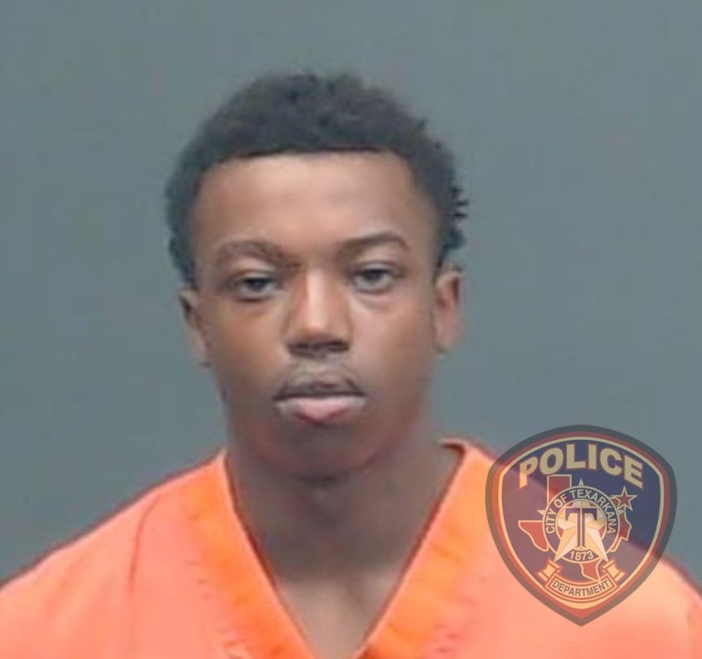 The 13-year-old boy was arrested and charged with aggravated assault. It is reported that the victim is recovering well. The investigation of this incident continues. If you have any information, you are asked to share with the Texarkana Texas Police Department.

(This is just sad, these are children. We need to ask ourselves, what are we doing to lead our children in the right direction, or our neighbor’s children? We pray for the families of all of those involved in this tragic incident.)