Texarkana Arkansas Police had originally charged Jason Stewart, 18, with domestic battery in the first degree for the shooting of 20-year-old Kayla Keatts. The victim succumbed to her injuries and charges have now been upgraded to Murder.

On Wednesday, March 17, 2021, officers responded to a shooting in the 1000 block of
Locust Street. The victim, Kayla Keatts of Texarkana, was transported to a local hospital in
critical condition. Shortly before 8:00 pm last night, Ms. Keatts succumbed to her injuries
and passed away.

The suspect, 18-year-old Jason Stewart Jr of Texarkana, AR, turned himself into detectives
late yesterday afternoon. Stewart was booked into jail for Domestic Battery in the First
Degree. This afternoon, Stewart’s charges were upgraded to Murder in the First Degree. 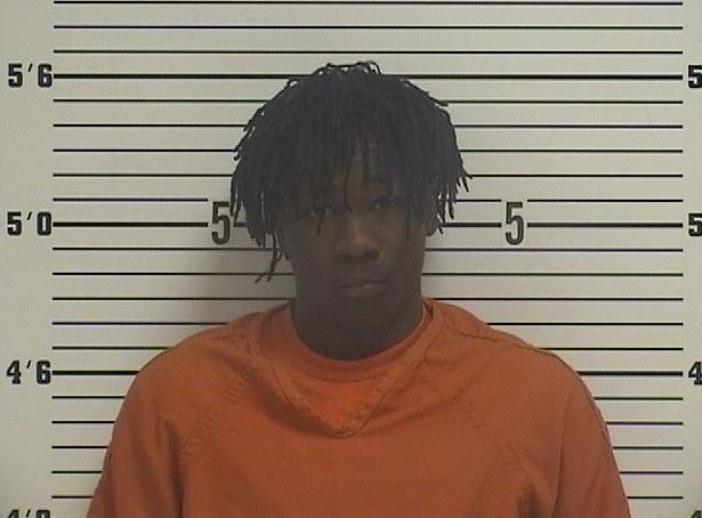