The Texarkana Texas Police Department SWAT Team served a search warrant at a home on the corner of 17th and Bowie Streets that resulted in the arrests of Jordyn Pineda-Davis 20, Delvin Williams Jr. 26, and Kiante Williams 25 were arrested on several narcotics charges. Two other men were arrested on unrelated Charges.

Social media posts, including numerous live videos, show the TTPD SWAT Team using a T-Line Bus to make the surprise raid this morning. There was also a large DPS presence at the scene.

Texarkana Texas police officers served a search warrant on a residence in the 1700 block of Bowie Street this morning.  Jordyn Pineda-Davis (20), Delvin Williams Jr. (26), and Kiante Williams (25) were arrested on several narcotics charges.  All three men are residents of the house.

In response to numerous reports of drug activity at the residence, investigators obtained a search warrant to look for narcotics.  The three men were inside the Bowie Street residence when officers arrived at approximately 9:30.  During the search, officers found narcotics and marijuana.

Two additional men were arrested at the scene for unrelated misdemeanor warrants. 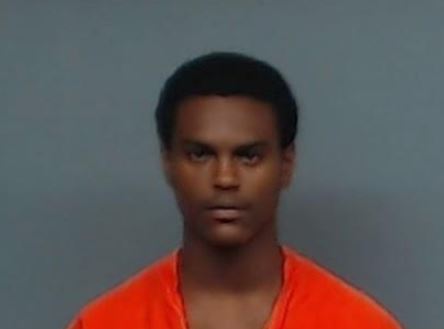 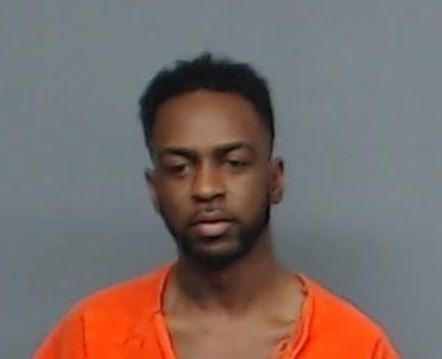 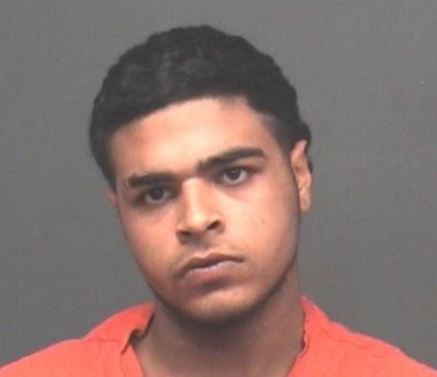 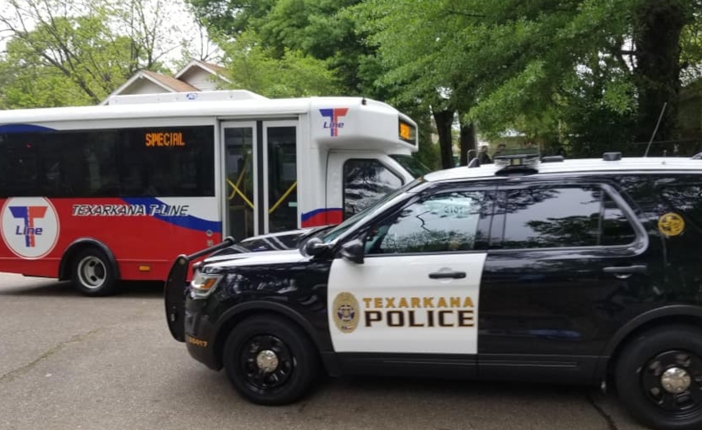 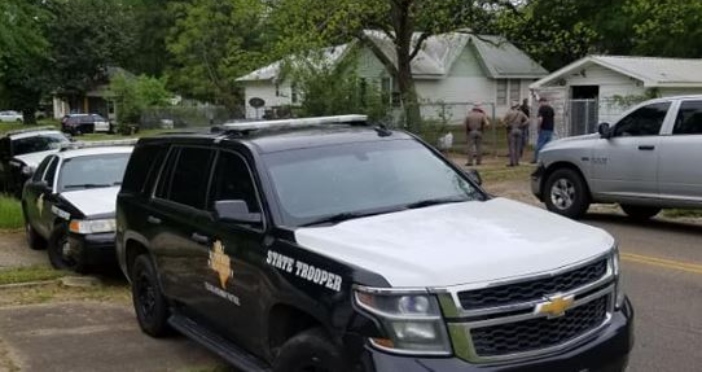