Texarkana is super proud of our Texarkana Razorbacks, the local American Legion Baseball team and the 2016 American Legion World Series Champions! We celebrate their historic win with more information on our local baseball stars and the coaches.

We at the Texarkana American Legion Post 58 are so very proud to be their Legion Home post we have sponsored Legion Ball for 70 years here in Texarkana Arkansas and are proud of their accomplishment.

Among our local Champions are some American Legion Award Winners for the 2016 season including team catcher Will Smith, named George W. Rulon American Legion Player of the Year.

Congratulations to our local boys, coaches and team supporters! We are proud of all you have accomplished in your historic win and we are grateful for the way you represented your hometown… CHEERS! 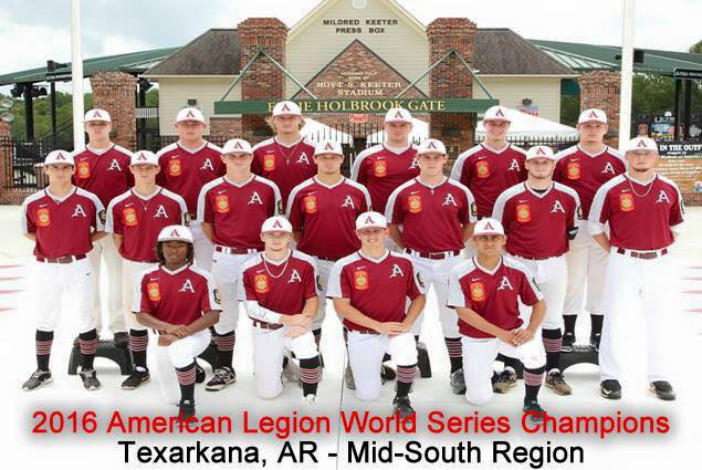 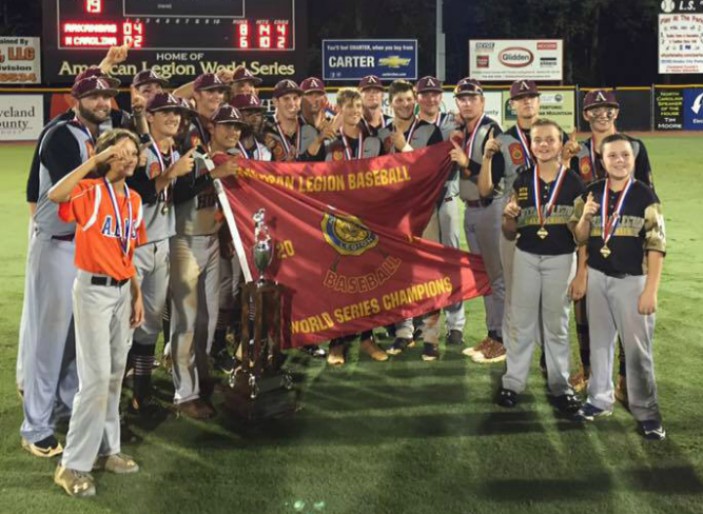