BREAKING NEWS:
You are at:Home»City News»Apartment Manager Arrested for Theft

Arista Apartment Mangager, Erin Mackenzie Megginson, 38, was arrested last week for felony theft by The Texarkana Texas Police Department. Megginson is the property manager at the Arista Apartments, where the thefts are alleged to have occurred.

TEXARKANA, TEXAS – The Texarkana Texas Police Department arrested Erin Mackenzie Megginson, 38, of Texarkana Texas, for felony theft last week. Megginson is the property manager at the Arista Apartments, where the thefts are alleged to have occurred.

On August 5, the victim reported that personal items, including purses, jewelry, and clothing, had been removed from her apartment over the previous eight months. The victim stated her job required that she be out of town for extended periods of time and she noticed the items could not be found when she returned. The victim, who had previously befriended Megginson, said she allowed her to enter her apartment on occasion while she was out to town. When the victim reported the thefts to the apartments’ management, Megginson suggested that a relative of the victim was responsible for the thefts. However, the thefts continued after the relative moved from the area. She came to suspect Megginson of the thefts after she saw some her stolen clothing in Megginson’s vehicle.

As a result of a two-month investigation, Detective Warren Smith determined that Megginson had been in possession of some of the items reported stolen by the victim about the time of the theft, and he eventually recovered those items.

After consultation with the Bowie County District Attorney’s Office, Smith obtained a warrant for the theft of those specific items and arrested Megginson at the apartment complex offices last Wednesday. She was booked into the Bi-State Jail and released after posting a $10,000 bond later that afternoon. 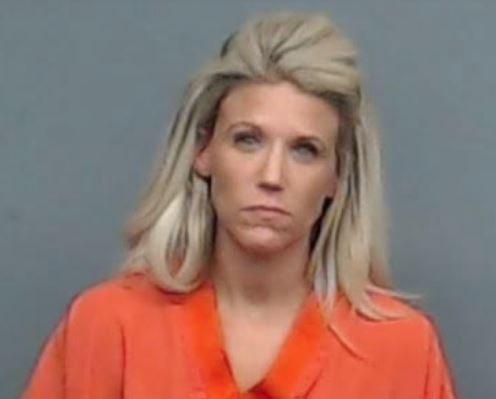