The TAPD has arrested Jarod McDonald, 41 years old, Texarkana, Texas, and charged him with Driving While Intoxicated, Criminal Mischief 1st Degree, Theft of Property, and Aggravated Assault after an incident on Friday night.

Late in the evening, around 8:30 pm on Friday, December 10, 2021, two men were
involved in an argument in the 300 block of East Broad Street Texarkana, Arkansas.

Jarod McDonald, 41 years old, Texarkana, Texas, was involved in a dispute with another
individual over some property. Mr. McDonald made his way into the driver’s seat of the
vehicle that belonged to the other person involved and began to drive off. The other
individual held onto the door several feet before falling away from the moving car. Mr.
McDonald continued driving and crashed into several parked cars and also caused damage
to some fencing and Christmas trees on the Crossties property.

Officers arrived at the scene, and upon further investigation, Mr. McDonald was arrested
and charged with Driving While Intoxicated, Criminal Mischief 1st Degree, Theft of
Property, and Aggravated Assault. Mr. McDonald was transported to the Miller County Jail
without any further incident.

The Criminal Investigation Division is investigating the incident. 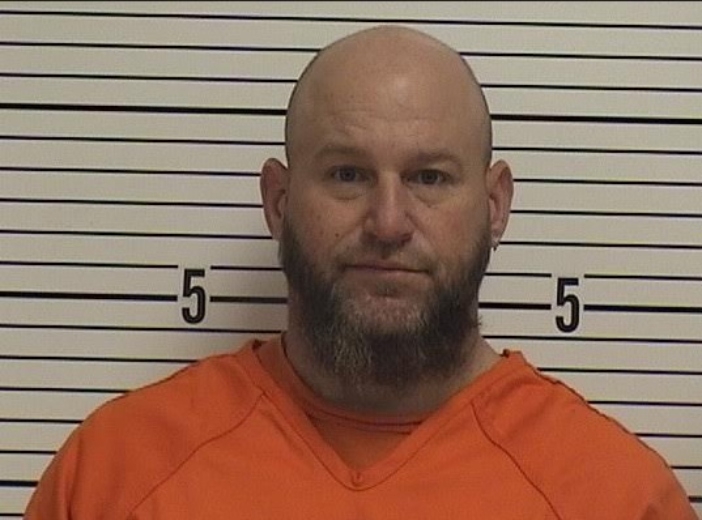