The Texarkana Texas Police Department reports an arrest in the investigation of the murder of Jermaine Aldridge in the Chili’s parking lot in Texarkana, Texas in December of 2020.

We arrested Cedric Alexander, 31, of Wall, MS, yesterday for the 2020 shooting death of Jermaine Aldridge on December 31, 2020.

After receiving a 911 call, officers found Aldridge lying between two cars in the Chili’s parking lot about 4:30 that afternoon. He had been shot once in the back and died at the scene.

Although there was very little information initially, our detectives never gave up on solving this case. They continued to go through evidence, track down leads, and interview people who might know something about what happened that day. Those efforts eventually paid off and ultimately led to Alexander’s arrest for the murder. They are still investigating and have said that more arrests are likely in the coming weeks.

Alexander is being held in the Bi-State Jail with a $1 million bond. 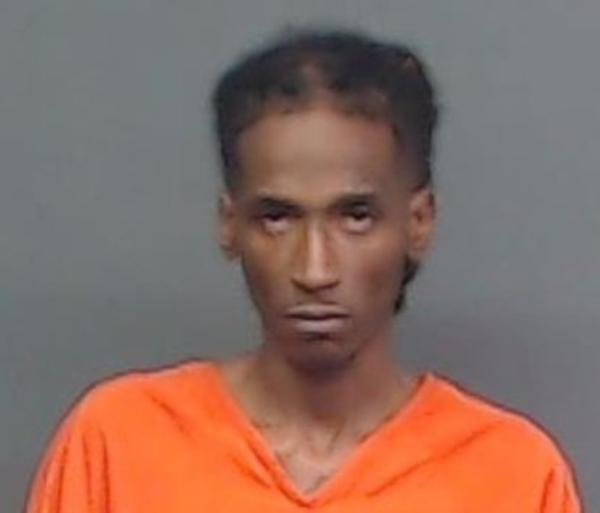