BREAKING NEWS:
You are at:Home»Crime»Arrest Made in Westshore Restaurant Robbery Investigation

Miller County investigators have made an arrest in the burglary of the Westshore Restaurant in Garland City.

On April 20, 2019 Miller County Deputies responded to the West Shore Restaurant in
Garland City in reference to a burglary at the business. Reports indicated that the suspect
had forcibly entered the structure and removed food items. The reported total value
associated with the burglary was approximately $10,000.00. MCSO Investigatory Patsy
DeHart responded to the scene and took the lead in the burglary investigation. During her
investigation, a suspect, Eddie Morgan Jr. was identified. A felony warrant for
Commercial Burglary was issued for Mr. Morgan’s arrest.
On July 23, 2019 Eddie Morgan Jr., B/M 48 of Lewisville, Arkansas was booked into the
Miller County Detention Center on the Commercial Burglary warrant. He remains in
custody with his bond set at $25,000.00. 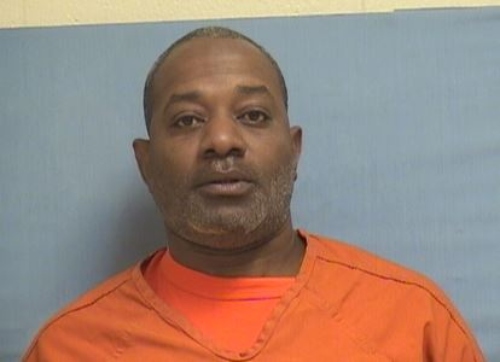