Texarkana Arkansas Police have arrested Patrick Ardwin, 34, from Ashdown, Arkansas, in a stabbing incident on North Stateline Avenue. Ardwin is charged with Battery in the 2nd Degree. Mr. Ardwin was transported to the Miller County Jail and booked.

When the officers arrived, they observed an individual lying on the ground bleeding and
being cared for by a bystander. Officers rendered aid and called for an ambulance. The
victim told the officers the suspect was Patrick Ardwin. Once the ambulance arrived, the
victim was taken to a local hospital and later was reported to be in stable condition.

The Criminal Investigation Division was notified and arrived at the scene. Detectives and
Officers began searching the area for the suspect and speaking with anyone in the area
who were possible witnesses. While looking for evidence, Officers and Detectives located
fresh blood in the neighboring hotel also in the 5100 block of North Stateline Avenue,
Texarkana, Arkansas. It is unsure at this time where the stabbing occurred.

Officers and Detectives located the suspect in the back of a vehicle parked in a nearby
parking lot. Patrick Ardwin, thirty-four years of age from Ashdown, Arkansas, was arrested
and charged with Battery in the 2nd Degree. Mr. Ardwin was transported to the Miller
County Jail and booked. 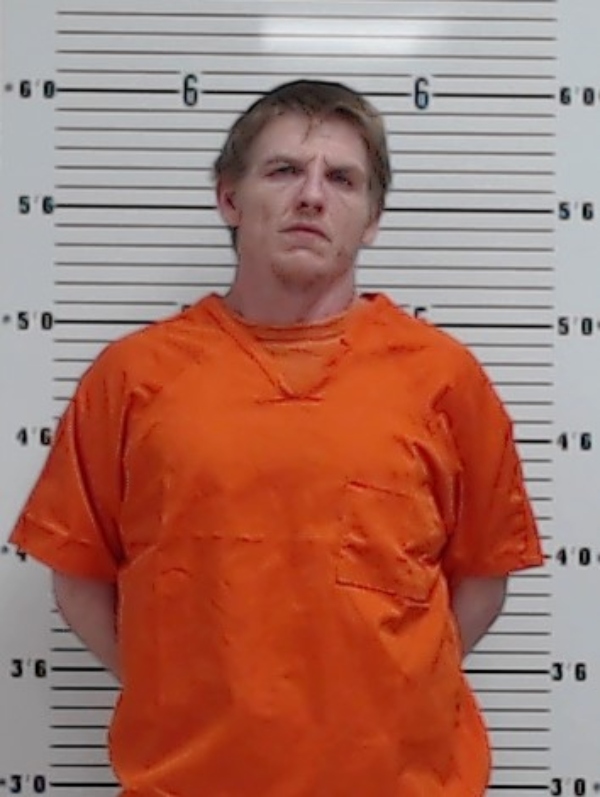