On Friday, February 7 at approximately 7:30am, members of the Bi-State/8 th South Judicial
District Narcotics Task Force and the Miller County Sheriff’s Office arrested Henry Hacker,
W/M 51 of Fouke on multiple narcotics related charges. The arrest comes as the result of an
extensive criminal investigation. Hacker was taken into custody without incident at his residence
and was arrested on two warrants and three additional felony charges based on evidence
recovered subsequent to his arrest. Hacker is currently being held in the Miller County
Detention Center without bond pending arraignment on the following charges;
(1) Possession of a Controlled Substance SCH II W/Purpose to Deliver 10 to 200 Grams (Meth)
(2) Possession of a Controlled Substance SCH I U/2 Grams (Ecstasy)
(3) Possession of Drug Paraphernalia (Meth) Felony
(4) Delivery of a Controlled Substance SCH II Meth O/2 Grams
(5) Unlawful use of a Communication Device 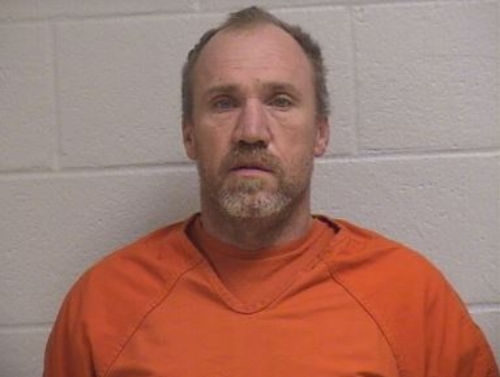