The first feature length film documenting the legend of the Fouke Monster begins filming in southwest Arkansas on April 22. The funds for filming “Boggy Creek Monster” were raised with a Kickstarter campaign.

“Boggy Creek Monster” is inspired by the 1972 Charles B. Pierce classic, “The Legend of Boggy Creek”. The film is being done by the Small Town Monsters Gang, and will be directed by Seth Breedlove. The documentary type movie will be consulted by Lyle Blackburn, author of the 2012 book titled The Beast of Boggy Creek: The True Story of the Fouke Monster.

Here is a fairly cryptic trailer… 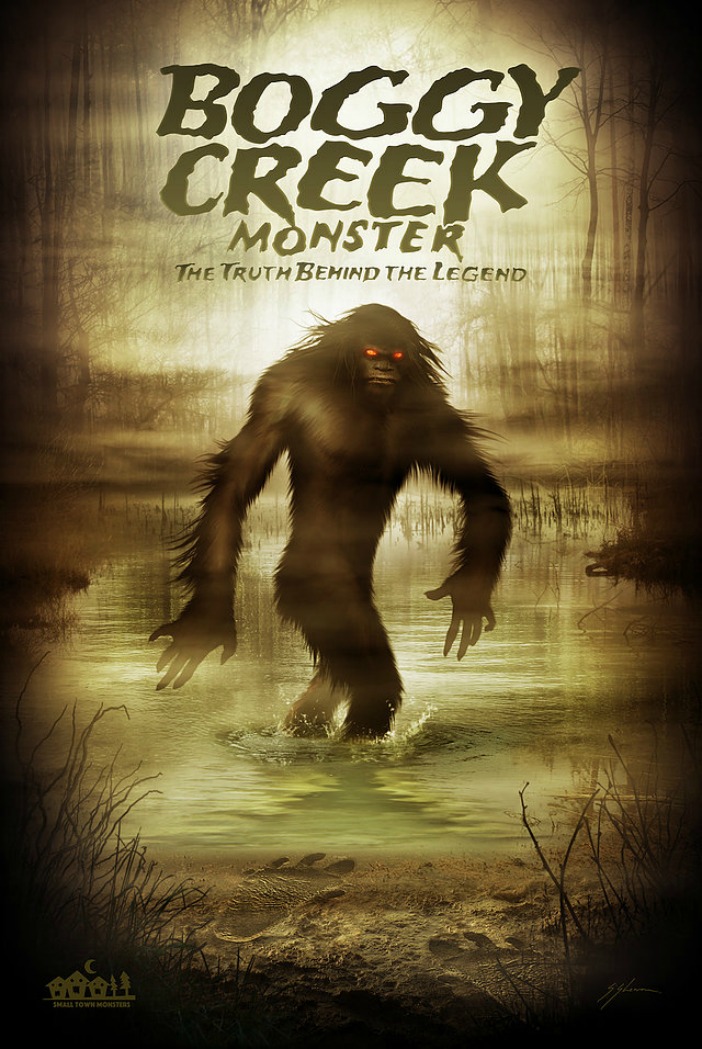