On April 30, 2018, Bowie County Fire Marshal’s office arrested 2 for insurance fraud. The 2 suspects filed an insurance claim on November 9, 2017, in New Boston Texas. Deputy Fire Marshal Scottie Taylor was referred to the file on April 3, 2018, by Texas Farm Bureau Insurance Company and completed the investigation. Arrest warrants were issued for Jeffery Lane Wilson and Susan M. Wilson for insurance fraud <$2,500> $30,000 a state jail felony in Texas. The 2 were arrested by Deputy Fire Marshal Scottie Taylor and investigator David Gipson at their residence on Daniels Chapel Road in New Boston, TX. They were transported to the Bi-State Justice Center Jail and placed in their custody. No bond had been set at the time of this release: 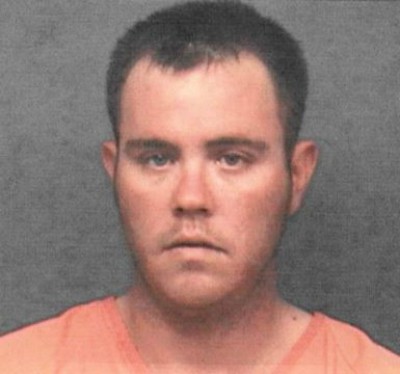 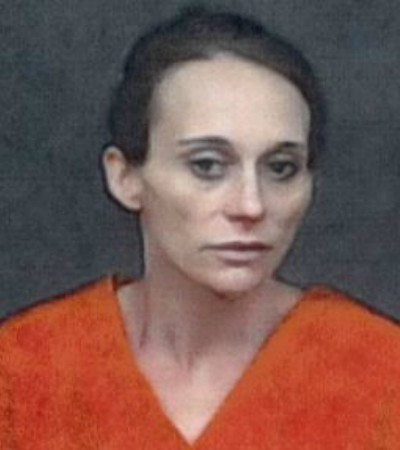