The Bowie County Sheriff’s Office reports that Joshua Kemp, 22, has been arrested and charged with murder in the shooting investigation of Dennis Ghignon, 56. Gannon was airlifted to a hospital in Little Rock but died from his injuries.

On 6-9-2021, the Texarkana Texas Police Department responded to Wadley Hospital in reference to a shooting victim. Dennis Ghignon (white male 11-18-1964) had been dropped off at the emergency room with a gunshot wound to the neck. Ghignon had been shot in the area of Dekalb, Texas and driven to Texarkana for treatment. Texarkana TX Police officers had detained two subjects at West 7th Street and Robison Road. Suspecting something was amiss, Texarkana Texas Police contacted the Bowie County Sheriff’s Office and Investigators responded to the hospital as well as the location of the traffic stop. Investigators talked to Joshua Kemp (white male 2-6-1999) and he explained that Ghignon had tripped and accidentally shot himself with a firearm. Mr. Ghignon had a similar account but neither version aligned with evidence located in the truck that had been had left at the hospital by Kemp. Ghignon was flown to UAMS in Little Rock for specialized medical attention. The next date, Joshua Kemp accompanied Bowie County Investigators to County Road 3219 where he took them to a brush pile on the property. There were two mattresses with blood and tissue on them indicating Ghignon had been there when shot or shortly afterwards. On 6-13-2021, Kemp contacted the Bowie County Sheriff’s Office and wanted to turn himself in for the shooting of Ghignon. Kemp told Deputy Russell Crawford that he heard someone on his porch and shot Ghignon out of fear that he was coming to harm him. He advised Deputy Crawford that he moved Ghignon to another location, cleaned that crime scene, and waited to provide medical assistance to the victim. Kemp was interviewed by Investigator Kyle Holcomb on 6-15-2021. Kemp confessed to shooting Ghignon, loading him in his (Ghignon’s) truck and dropping him off at the brush pile where he left him for an extended period of time. Kemp was arrested for Aggravated Assault with a Deadly Weapon and booked into the Bi State Jail and his bond was set at $100,000.00. Later on 6-15-2021, Investigator Holcomb was notified that Dennis Ghignon had died as a result of his injuries. Kemp’s charge was upgraded to Murder on 6-16-2021 and his bond has yet to be set. 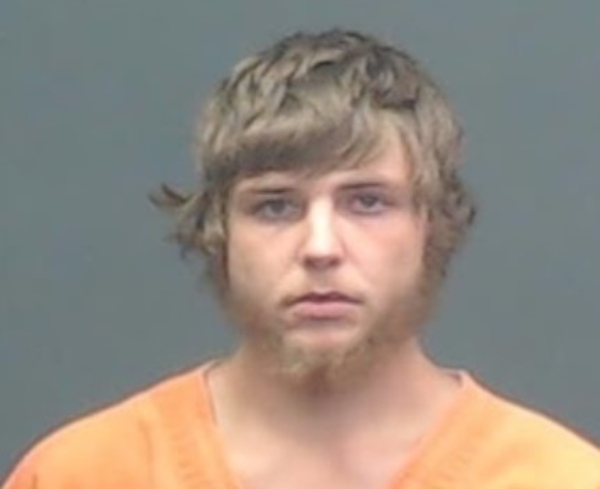