The Bowie County Sheriff’s Office reports that Erik Scott Shirley, 28, was arrested and booked into the Bi-State Jail for Criminal Mischief over $2,500 and Under $30,000 after driving his pickup truck into a swimming pool. The homeowner held him at gunpoint until law enforcement arrived.

On 5-16-2022 at approximately 6:24pm, the Bowie County Sheriff’s Office responded to a 911 call at a residence on Farm to Market Road 44 East outside of Dekalb, TX. It was reported that a truck had driven into an in-ground swimming pool behind the residence. The Dekalb Police Department responded along with our Office and arrived to find the suspect already detained. Witnesses stated that they had observed an unknown male driving erratically and screaming out the windows of his truck. He drove the vehicle into the back yard of a residence before speeding up and submerging the truck in the homeowner’s pool. The driver then ran from the pool towards the residence where he was held at gunpoint until law enforcement arrived. The suspect was identified as Erik Scott Shirley, white male, 28 years of age, of New Boston-TX. Shirley was booked into the Bi State Jail for the offense of Criminal Mischief over $2,500 and Under $30,000. 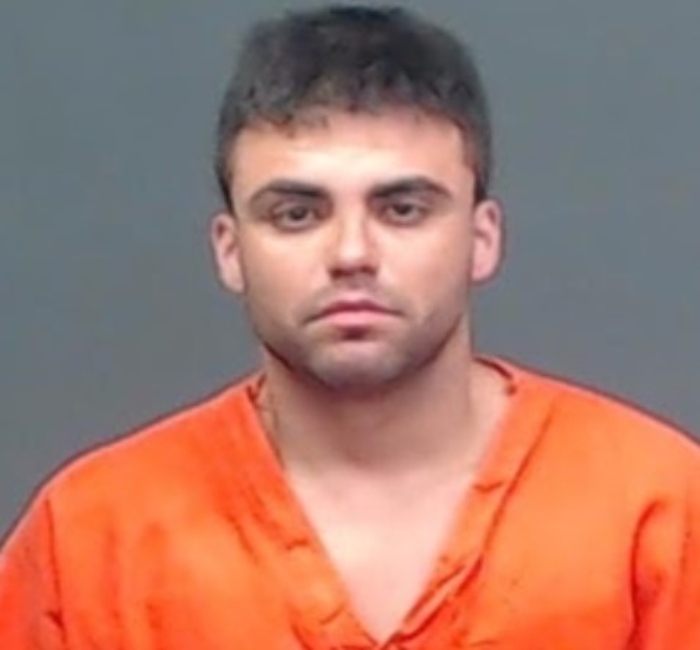 The swimming pool was significantly damaged by the suspect’s actions, requiring it to be drained before a local towing company could remove the vehicle. The suspect was not known nor did he have any connection to the owners of the residence. His interactions with law enforcement were non-sensical and illogical, indicating he may have been impaired on an unknown substance. 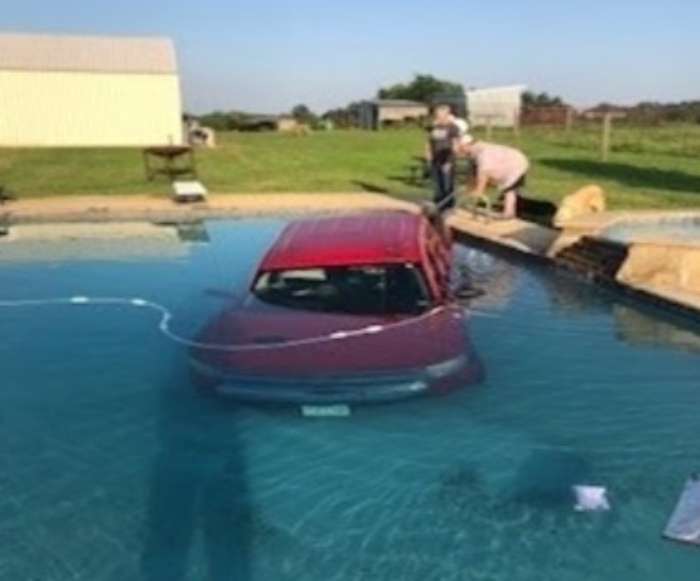 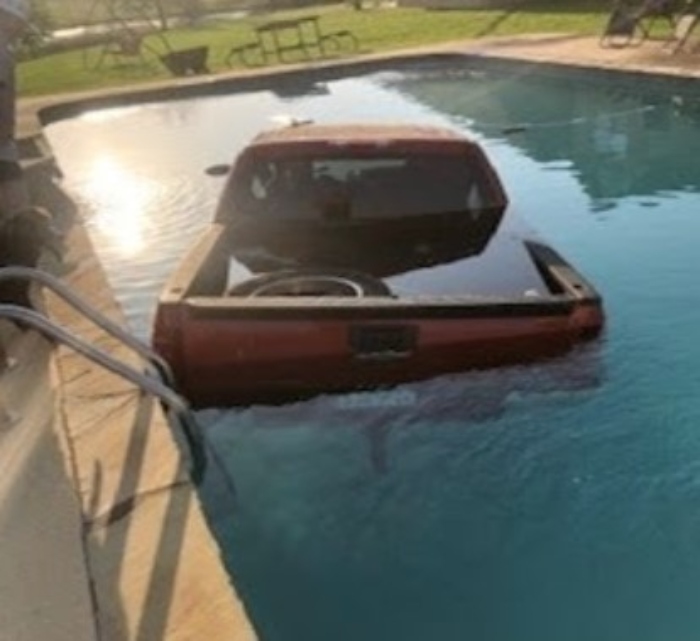