The New Boston Texas Police Department has arrested two people in Bowie County and charged both with nine counts each of child endangerment. The couple is currently being held in the Bi-State Justice Building in Texarkana.

The New Boston Tribune reports that Kirt Lee Gortney and Chastity Rose Gortney were arrested and charged with nine counts of child endangerment. Both have been given a $100,000 bond on each charge. The couple reportedly have 10 children together and were living near Tapp Park in New Boston, Texas. The couple’s children are currently in foster care.

This is a developing story and we will be posting details as the investigation progresses. 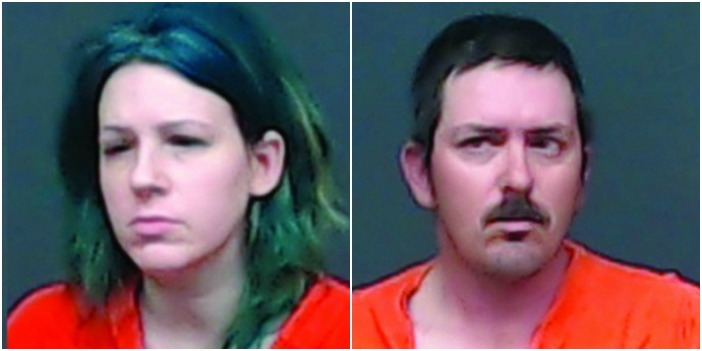