Some interesting photos have been posted to Facebook lately regarding the early days of the Coca-Cola bottling plant in Texarkana.

I saw a pic in the Facebook group, “Remember in Texarkana“. A person posted the above pic as the first Coca Cola delivery truck in Texarkana, and many people liked and commented. One of the people questioned whether that was the “first” truck or not and shared this photo of the Coca-Cola Bottling Plant in Texarkana from the early 1900’s. 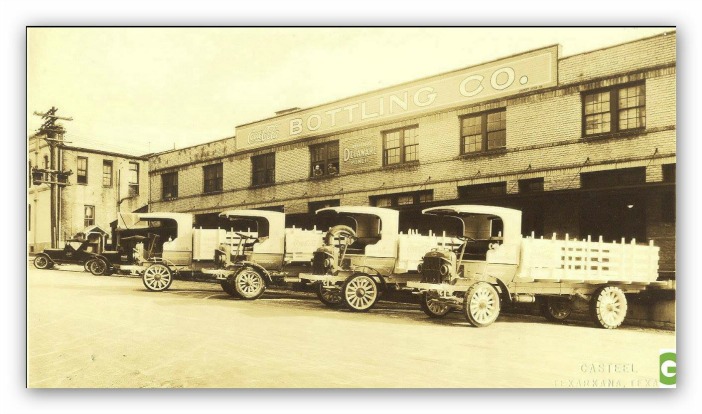 The building still stands between Broad and Front Streets in downtown Texarkana. 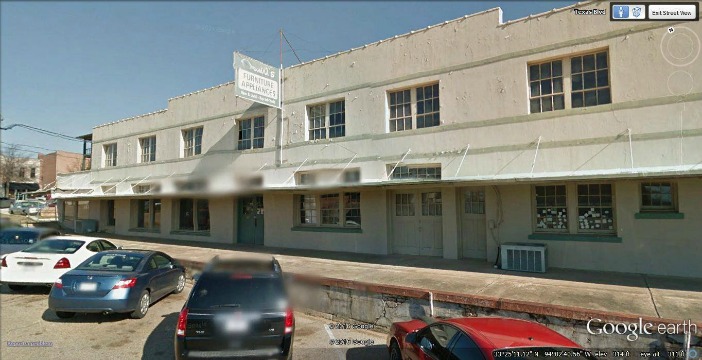