The Bowie County Sheriff’s Office reports that a defendant in an ongoing Sexual Abuse Trial was found dead this morning in his vehicle. Randal Hawkins, 63, was discovered around 7:30 in his vehicle on a private drive off of County Road 3202 just after 7:30 am.

On 4-20-2022 at approximately 7:33am, the Texas Department of Public Safety and Lifenet ambulance service responded to County Road 3202 in Dekalb, TX for a 911 call related to medical issues. Upon arrival, a white male was found deceased in the driver’s seat of a vehicle parked in a private drive on County Road 3202. The Bowie County Sheriff’s Office Criminal Investigative Division responded to the scene to investigate the death. It was determined that the deceased individual suffered from an apparent self-inflicted gunshot wound to the chest. A 9mm handgun was found near the victim. The decedent was determined to be Randal Hawkins, white male, 63 years of age, of Dekalb, TX. Randal Hawkins was the defendant in an ongoing trial at the New Boston Courthouse for the offenses of Continuous Sexual Abuse of a Child Under 14 years of age (2 Counts), Sexual Assault of a Child, and Indecency with a Child by Sexual Contact. The trial was scheduled to resume this morning at 9am. 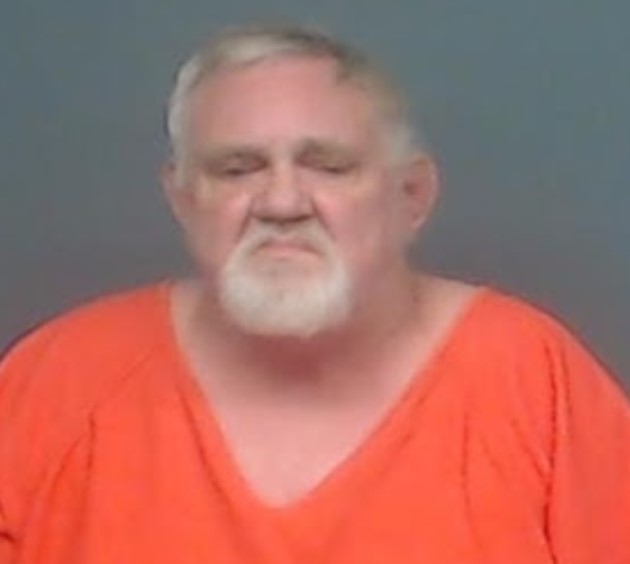