The Miller County Sheriff’s Department has two men in custody after investigations into recent thefts, one in Garland and another near Fouke in Miller County. Dylan Thomas, 21, of Garland, Arkansas and Joshua Hanson, 36, of Fouke, Arkansas for residential burglary and theft of property.

The Sheriff’s Office also obtained warrants for thirty-six-year-old, Joshua Hanson of Fouke, Arkansas for residential burglary and theft of property.  Warrants were obtained after an investigation was conducted by the Criminal Investigation Division of a burglary in the Fouke area.  Hanson is currently being held in the Cass County Texas jail awaiting extradition.  Additional charges are pending on Hanson. 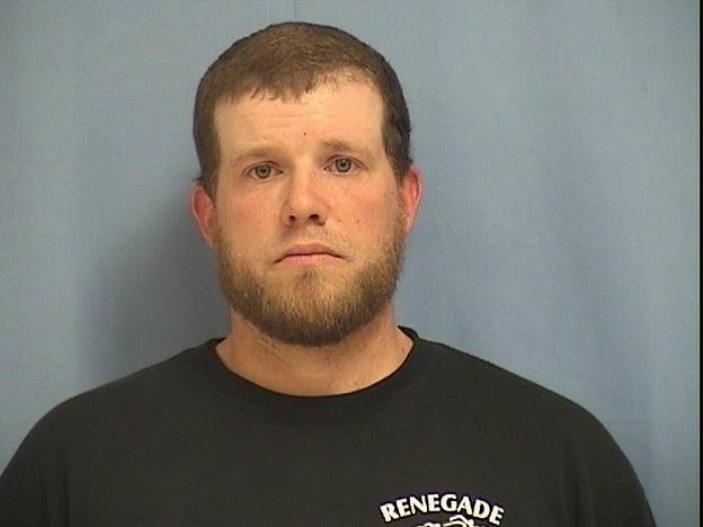