Miller County deputies have made arrests and returned property in two separate crimes.

On May 16, 2017, deputies responded to a day time burglary in the 2900 block of Miller County Road 70, where numerous tools and collectables were stolen.  A neighbor noticed a strange vehicle on the property during the time of the burglary, and took a photograph of the ‘out of place’ vehicle, a green Ford Ranger.  The information gained from the photograph assisted in the recovery of many tools and collectables.  After further investigation by the Miller County Criminal Investigation Unit, a warrant was obtained for one count of Breaking and Entering for Mathew Cochran, a twenty-seven year old, white male, from Genoa,  Arkansas.  On Sunday, June 11, 2017, Miller County Patrol deputies obtained information that Mathew Cochran was hiding at a residence in Genoa, Arkansas, near Private Road 1180.  After a search of the residence, Cochran was located and arrested on the felony warrant. 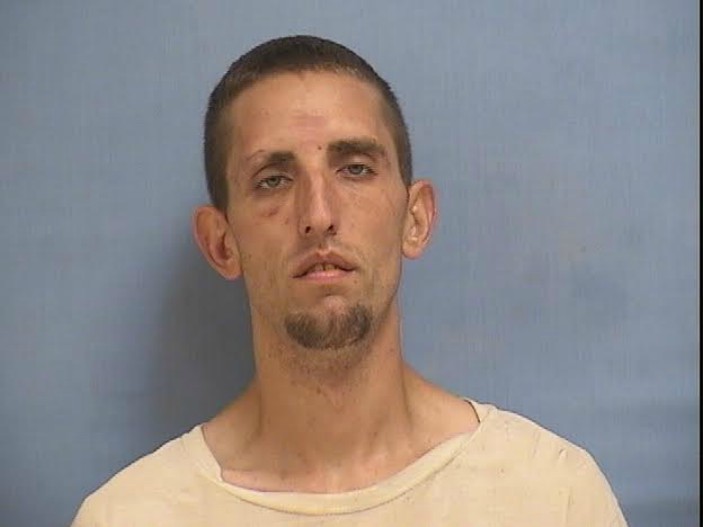 A separate burglary occurred on May 3, 2017, on McKeehan Street, near Satterfield Lane.  During the burglary, multiple items were stolen including antique clocks, coins, tools, and a Yamaha Big Bear ATV.  During the investigation, Coty Morrison developed as a suspect.  Morrison had an outstanding felony probation revocation warrant, and information led deputies to believe he was hiding, trying not to be arrested.  On Saturday, June 10th, reserve deputy Rowdy Green obtained information that Morrison was living in a hunting cabin on the Monster City Hunting Lease near County Road 10 and 22.  Corporal Ward, Deputy Mathis, and Deputy Ramsey went to the hunting club and located Morrison in a cabin.  While arresting Morrison, a stolen pistol and several other items were located.  Morrison was arrested for Felony Probation Revocation, Breaking and Entering, Possession of a Controlled Substance, Theft by Receiving, and Felon in Possession of a Firearm. He was booked into the Miller County Detention Center.  After the arrest, detectives with the Miller County Sheriff’s Office developed information about the location of numerous pieces of stolen property in Glenwood, Arkansas.  A search warrant was obtained for the property and detectives drove to a cabin in Glenwood, to serve the warrant.  Numerous stolen items were recovered as a result of the search warrant including the Yamaha ATV, antique clocks, electronics, tools, and heirloom jewelry.  The items were brought back to Miller County to be returned to the original owners.  Additional warrants are being sought on Coty Morrison, due to information developed while executing the search warrant. 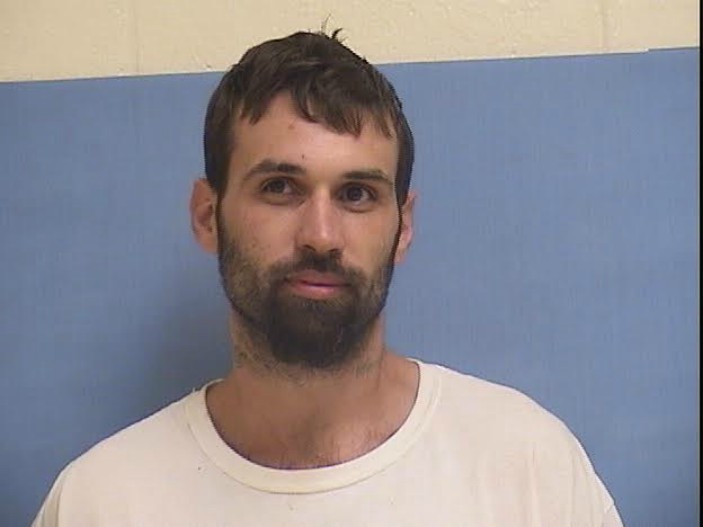 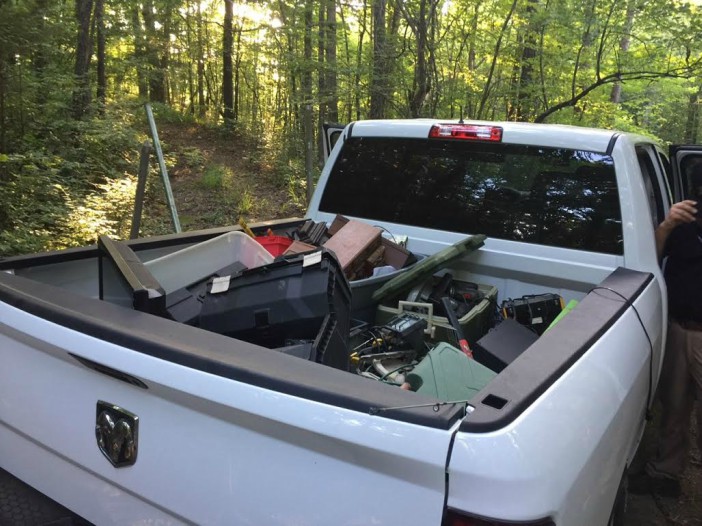 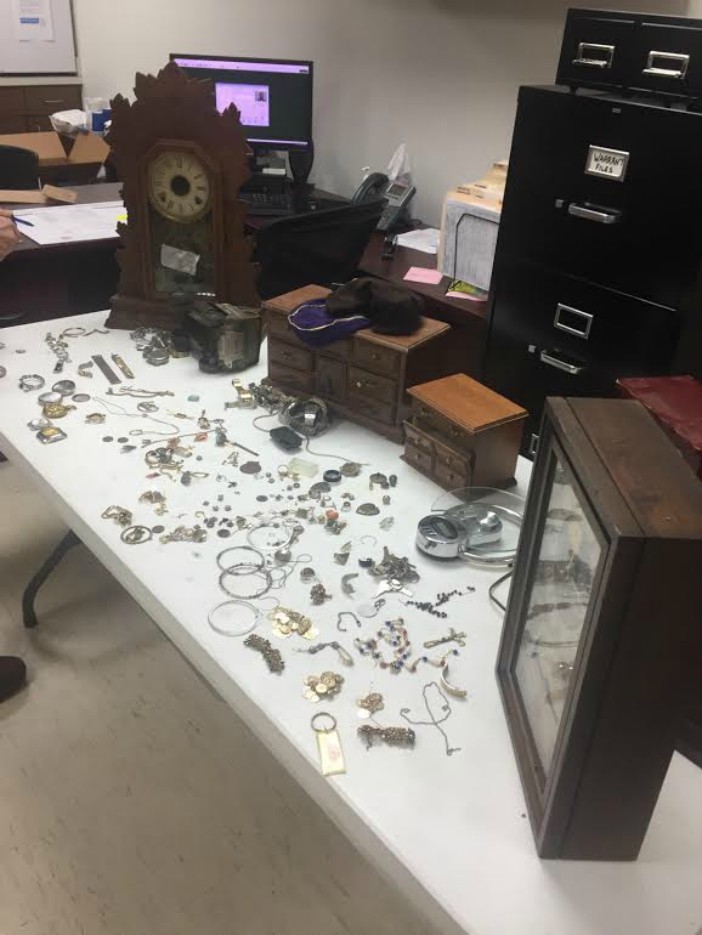 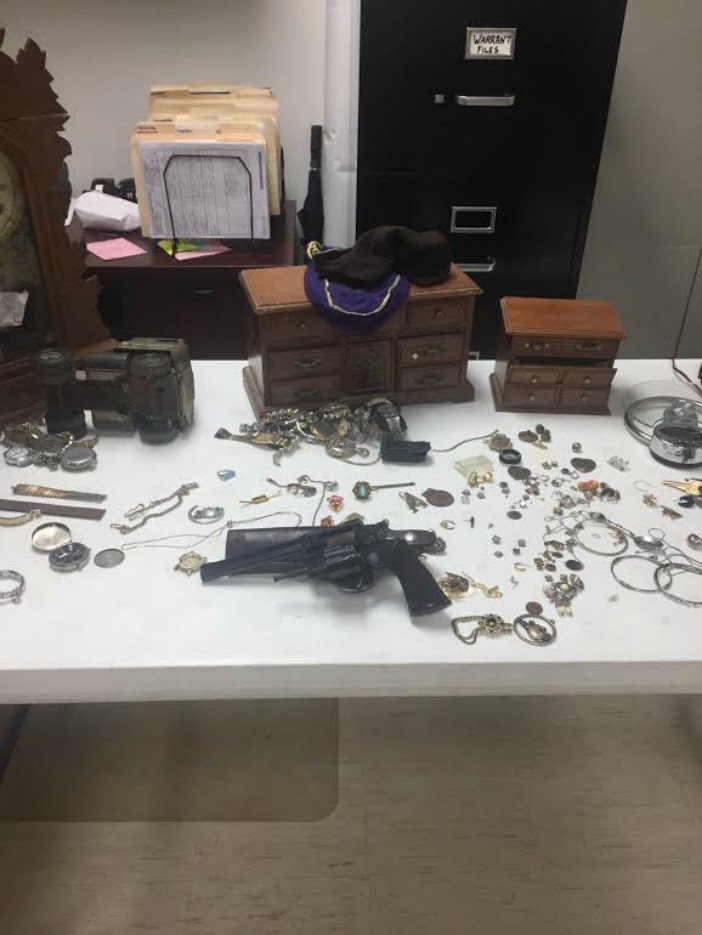 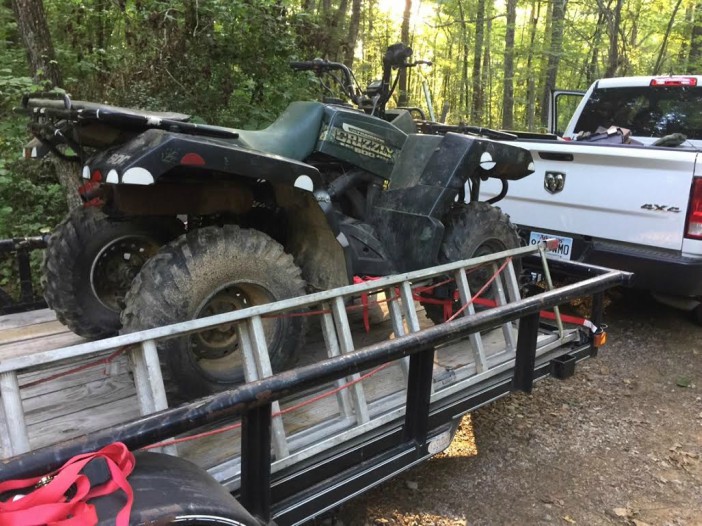