The Atlanta Texas Police Department reports that the escapee from the Federal Prison in Texarkana has been captured by APD officers and is being booked into the Cass County Jail at this time. Ramon Benjamin Fernandez, 29 is now back in custody.

Ramon Benjamin Fernandez was originally sentenced in the Western District of Texas to a 37 months for the importation of methamphetamine greater than 500 grams. He was being housed in the satellite camp next to the Federal Correctional Institution on Leopard Drive. The United States Marshals Service, FBI, and other law enforcement agencies were involved in the search.

GOT EM……Ramon Benjamin Fernandez, the escaped inmate from FCI-Texarkana was arrested this morning by Officers from the Atlanta Police Department. He is currently being booked into the Cass County Jail until he is transported back home to his room at a federal prison. 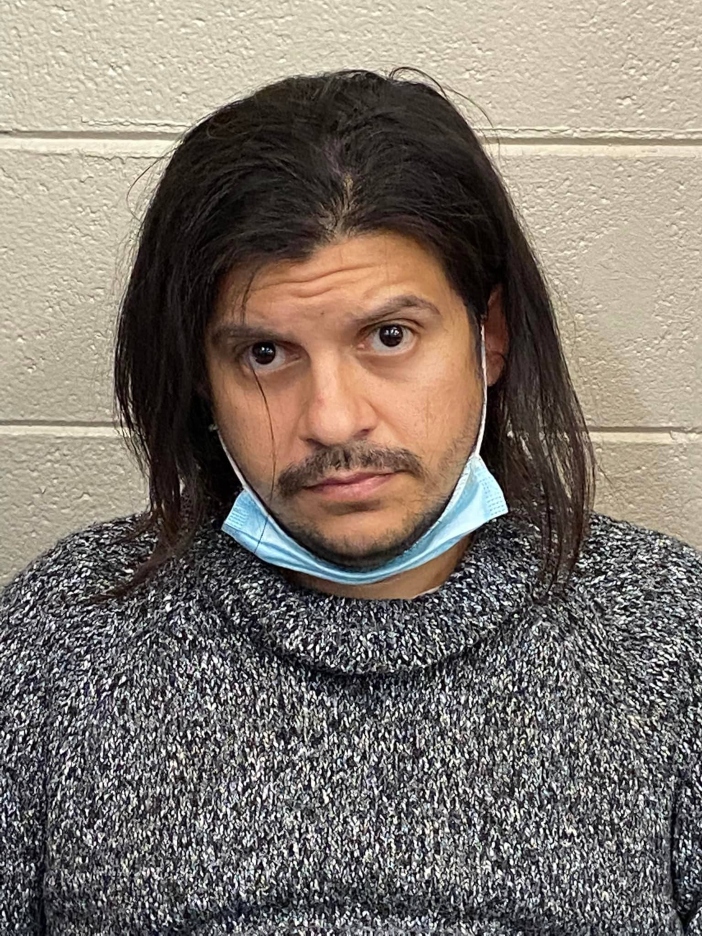