The first, of what will be an annual event for the area, “Great Texarkana Balloon Blow-up” at Lake Wright Patman with Hot Air Balloon enthusiasts from all over the world took place this morning. The event is being touted as a success even though spectator turn-out for the event was low.

With two dozen entries in the first annual event, some travelling from as far away as Louisiana, the event went off without any complications this Saturday morning at the field north of Lake Wright Patman outside of Texarkana, Texas. Admission for the actual flight of the balloons was free, but even with free entry spectator turn-out was extremely low with maybe a dozen people walking among the balloons on display for the public to see and learn about. The folks that did turn out for the event were really amazed by some of the balloons on display. Hollie Ramsey said,

“The Darth Vader Balloon was our favorite, we can’t wait til next year. We are hoping that there will be some sponsorship opportunities next year, and some bathrooms. A portapotty, bucket, or something.” 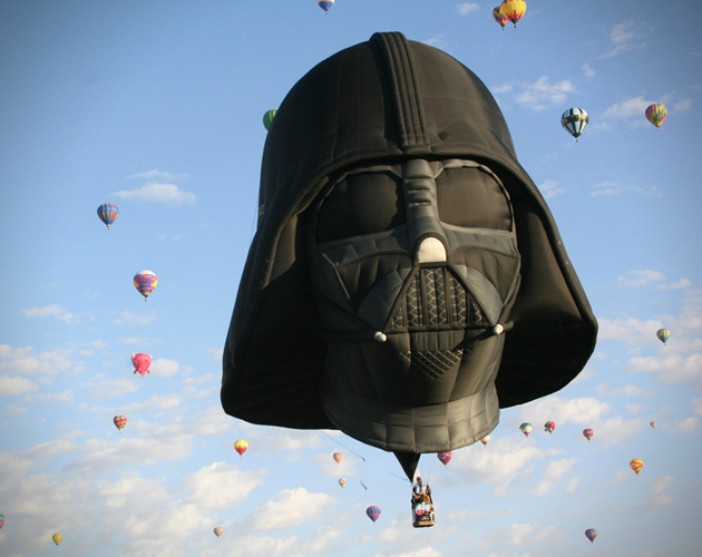 Local enthusiast “Wee Willie” Pierce said that as far as making money, you can’t really call the event a success because they didn’t make any money,

We wanted to get a lot of balloons in here so we didn’t charge any entry fees and we can’t charge spectators because you can see them from the road, and when they fly they are in the sky, and most everybody can see that too.” 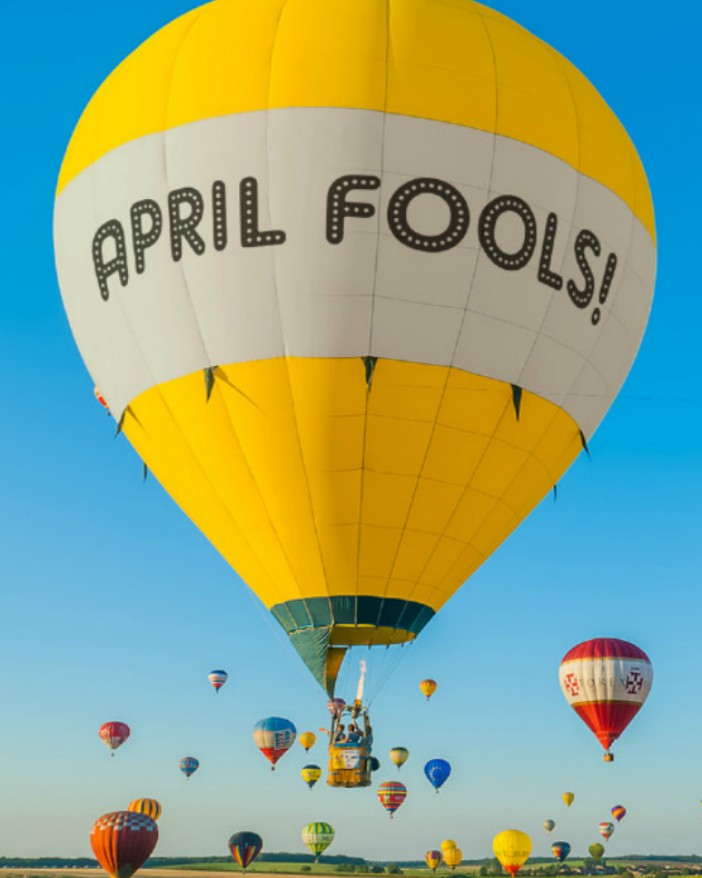