The Miller County Sheriff’s Office has confirmed that human remains have been discovered at the Fouke exit from I-49. Authorities are unable to comment as to the identity, gender, or cause of death and the investigation is being handled by the Arkansas State Police.

Earlier today a B.O.L.O. (be on look out) Alert for a woman reported missing from the small southwest Arkansas community was issued. Officials are unable to comment or speculate as to whether this discovery is related to the missing person case at this time.

This is a developing story… Updates to come. 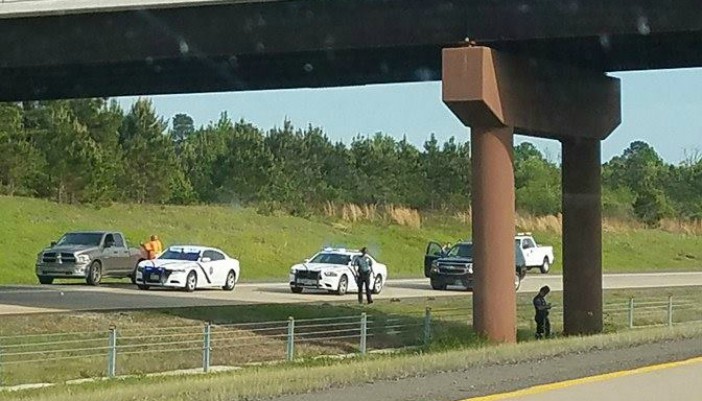