A District Judge has issued a court order releasing the identity of a juvenile murder suspect identity to assist in efforts to capture the suspect accused of killing Deangelo Handy and Rickalon Young, and injuring another 17-year-old male at the Oaks at Rosehill Apartments. Police are searching for Kevonte Collins, 17.

A District Judge issued a court order yesterday authorizing the release of the juvenile suspect’s identity in the December murders of Deangelo Handy and Rickalon Young. Another 17 year old man was also shot several times in the shooting that happened inside an apartment at the Oaks at Rosehill Apartments. While he was seriously injured, he is now expected to survive.

A Capital Murder warrant for Kevonte Collins, who was 16 years old at the time of the shooting, was issued a few days later. Because he was a juvenile when all this happened, he could not be publicly identified in any way. However, the court order yesterday changed that.

We’ve been looking for Collins since but without any success. We know that he immediately left the Texarkana area and fled to another city. We believe that he might be hiding out somewhere in the DFW metroplex now, but he has reportedly been spotted a few times around here in the last couple of weeks.

This is obviously a very dangerous young man who we need to get off the streets. If you have any idea at all about where we can find him, please call us at 903-798-3116. Texarkana Area Crime Stoppers will pay a reward of up to $1,000 for information that leads to his arrest. You can call them anonymously at 903-793-STOP. 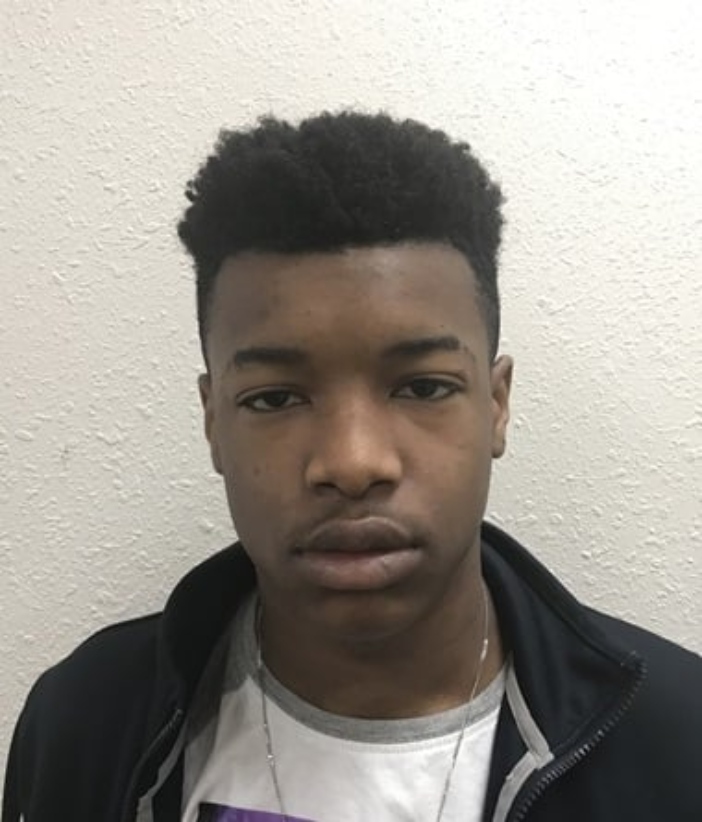 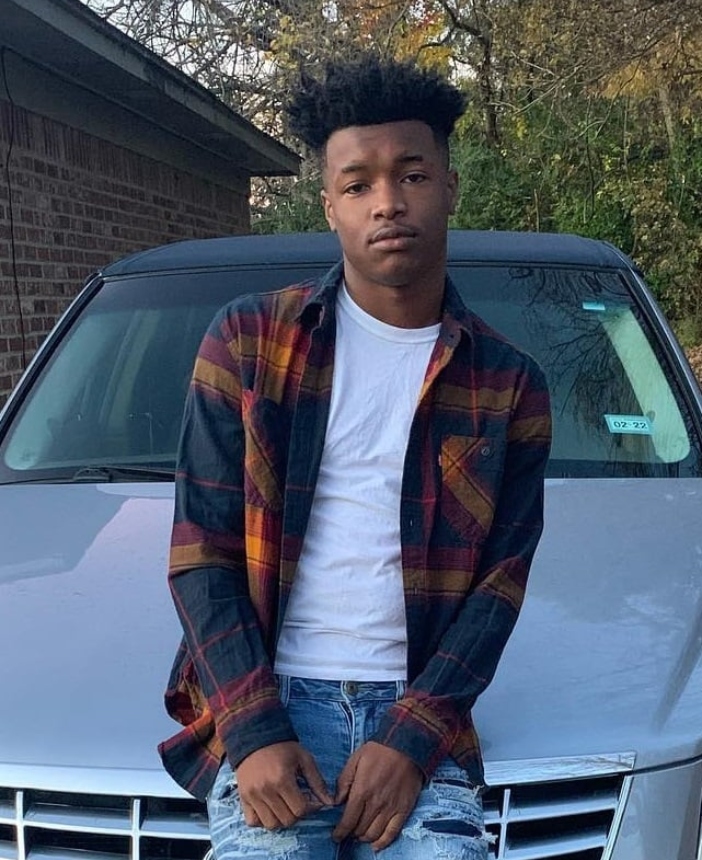