BREAKING NEWS:
You are at:Home»City News»Inmate Accused of Murder of Corrections Officer to be Housed at Telford Unit During Trial

It has been decided that TDCJ inmate and murder suspect Billy Joel Tracy, 39, will be housed at the Telford Unit in New Boston Texas for the duration of his trial in the murder of TDCJ Officer Timothy Davison in July of 2015.

Formal Jury selection for the trial will begin September 13 and is expected to take a few weeks. The trial should begin in October. The state will be seeking the death penalty for Tracy, who was already serving a life sentence at the Telford Unit when according to video, and eye witnesses, the inmate attacked and killed corrections officer Timothy Davison, 47, who had been working as a corrections officer at the unit for less than one year.

Tracy has been kept at the Coffield Unit in Tennessee Colony since the attack and has been being driven back and forth to New Boston for hearings. Tracy is now housed at the Telford Unit and will remain there the duration of his trial. This is the same prison unit where the vicious attack occurred on July 15, 2015.

During the trial, Tracy will be allowed to wear street clothes but will be kept in shackles and will be outfitted with a shock device. There will be extra security at the courthouse during the trial. 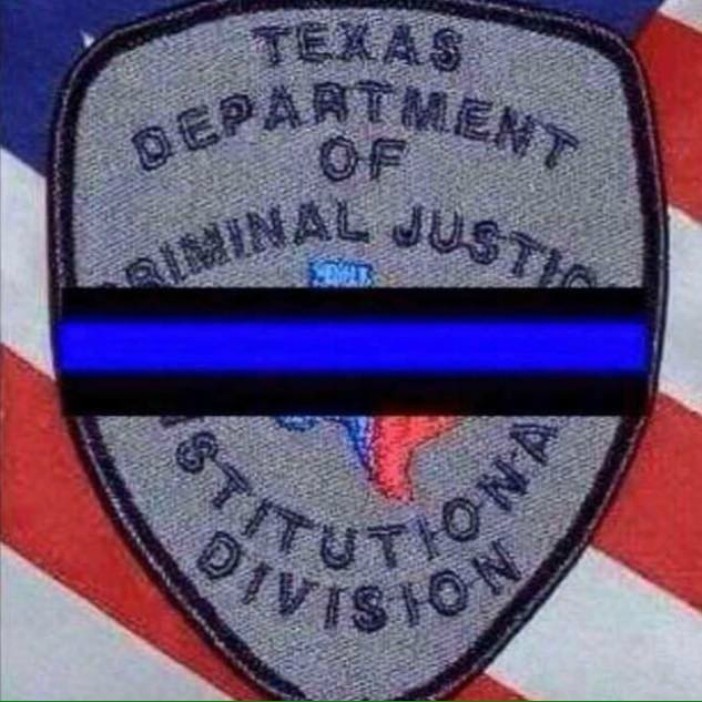