Get your hat and shine up those boots, with his latest “Sellout Song” in the top 10 of the Texas Music Charts, Kevin Fowler, a Texarkana favorite, returns to town for a special show at Scottie’s Grill on Friday August 19th.

Kevin Fowler is one of the A-list of Texas performers with his sense of humor and pasture party personality for the stage he keeps his audiences singing, and dancing all while laughing their butts off. His latest hit climbing the charts, “Sellout Song” with buddy, and fellow recording star, Zane Williams takes a poke at the modern mainstream country music industry and corporate radio with their cookie cutter bro-country sound. He told Billboard.com, “the song is not making fun of artists, I’ve been that artist, It’s more just poking fun at the industry, and how it puts pressure on the artists to conform and do whatever’s trendy for the day.”

“Sellout Song” came to Fowler from fellow country singer/songwriter Zane Williams. Kevin had gone to catch an acoustic performance of Zane’s and he heard Williams do the song. Williams told him he wasn’t going to record it, and knowing just what kind of a “tongue-in-cheek smartass” he is, Fowler figured it was perfect for the last track of his album “Coming to a Honky-tonk Near You”. He describes the rest of the album as “old-school, down the middle of the road, beer drinking, hell raising, dancehall country music.”

Tickets are available at Scottie’s Grill on Highway 67 or available to purchase online. 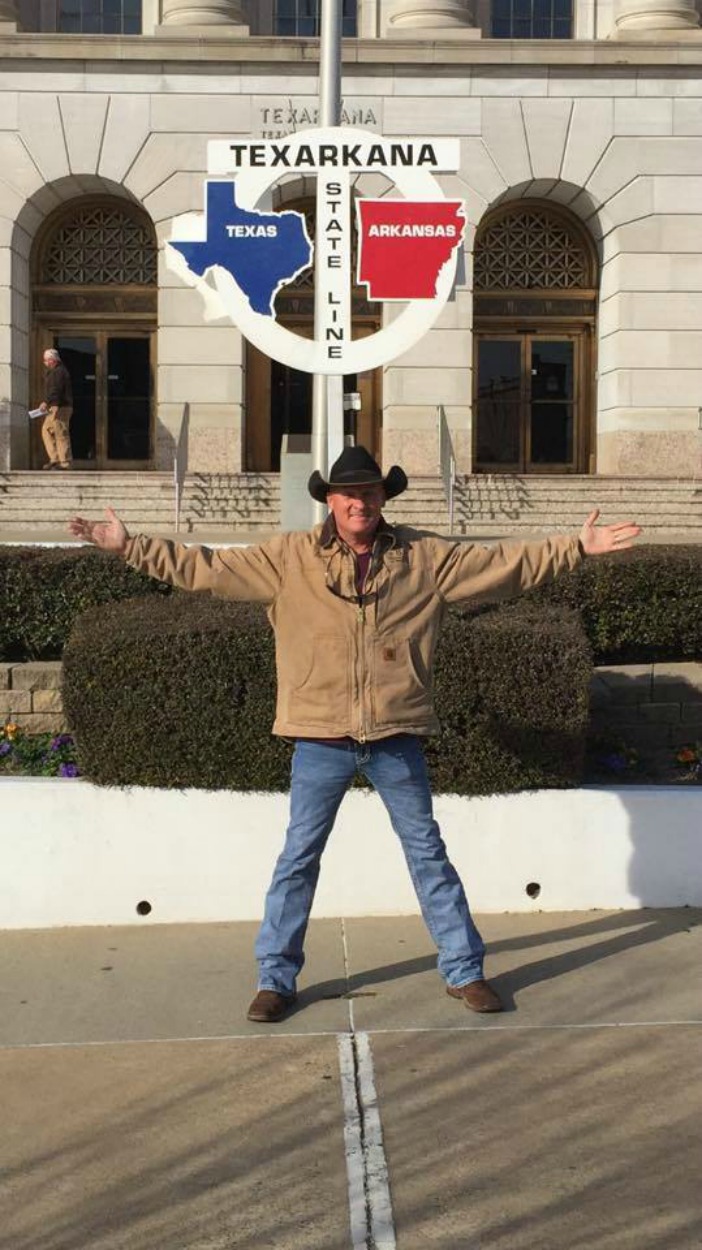