Another silly one from the Texarkana Texas Police Department on a recent home burglary where the homeowner caught the burglar in his home, body-slammed the suspect unconscious, then reclaimed his stolen property. Which happened to be the clothes the crook was wearing.

My dad would tell us, it is better to hear folks say there he goes as you run away than there he lays unconscious. That’s not how it ended up for Tyler Mansfield, 30, when he ended up laying there in nothing but his boxers and socks.

A man came home on Sunday afternoon to find someone he didn’t know asleep on the floor in his house on W. 20th Street. He grabbed hold of him, led him out the front door, and told him to leave. It was at this point that he realized that the man was wearing his clothes. When he demanded them back, the man went into a fighting stance and took a swing at him with his fist. That turned out to not be a good idea at all… Without thinking, the homeowner defended himself. He hit the man once and then picked him up and slammed him to the ground – knocking him completely out. When Officer Brent Lawing got there a few minutes later, he found 30-year-old Tyler Mansfield laid out in the front yard and wearing only his boxers and socks. Yep… The victim had already retrieved his property back from Mansfield.

Mansfield was transported to Wadley Hospital to be sure that he wasn’t injured. After the doctor medically cleared him, he was arrested and booked into the Bi-State Jail for Burglary of a Habitation. His bond is set at $25,000. 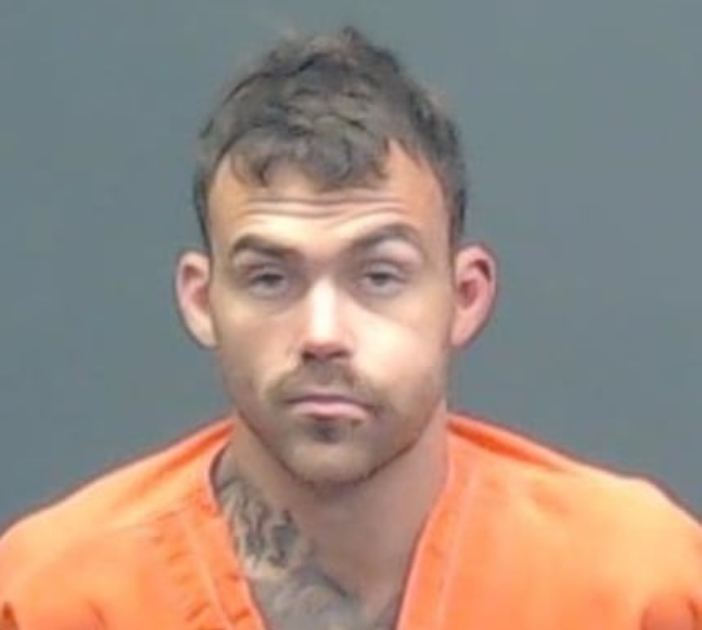