The Miller County Sheriff’s Department has released information regarding the homicide investigation on MC 10. At this moment, Curtis Carnley Sr. is in custody for the shooting death of his wife Trisha Carnley.

On Monday, June 21, 2021 at approximately 9:00am, Miller County Deputies were contacted
in reference to a missing person. Family members reported that they had not seen, nor heard
from Trisha Carnley, W/F 44 of Miller County since the previous evening. The residence was
secure but there was not answer at the door. Later that afternoon, at approximately 1:30pm,
Miller County Investigators and Patrol Deputies responded to the residence located on Miller
County Road 10 with family members, and upon forcing entry into the home, discovered the
body of Ms. Carnley. The preliminary investigation leads investigators to believe that Ms.
Carnley died as a result of a single gunshot wound. A search warrant was obtained and the
residence was searched and processed for evidence. The victim’s body has been transported to
the Arkansas State Crime Laboratory for examination.

On Tuesday, June 22 at approximately 1:45pm a warrant was issued for Curtis Carnley Sr. on a
charge of 1 st Degree Murder. At approximately 2pm, Miller County Deputies responded to a
civilian call about Carnley possibly being seen walking along Miller County Road 5 in South
Miller County. Responding deputies located and arrested Carnley on the 1 st Degree Murder
Warrant without incident. Carnley is being medically evaluated and will be booked into the
Miller County Detention Center where he will be held without bond pending his First Judicial
Appearance later this week. The investigation into Trisha Carnley’s death remains active. 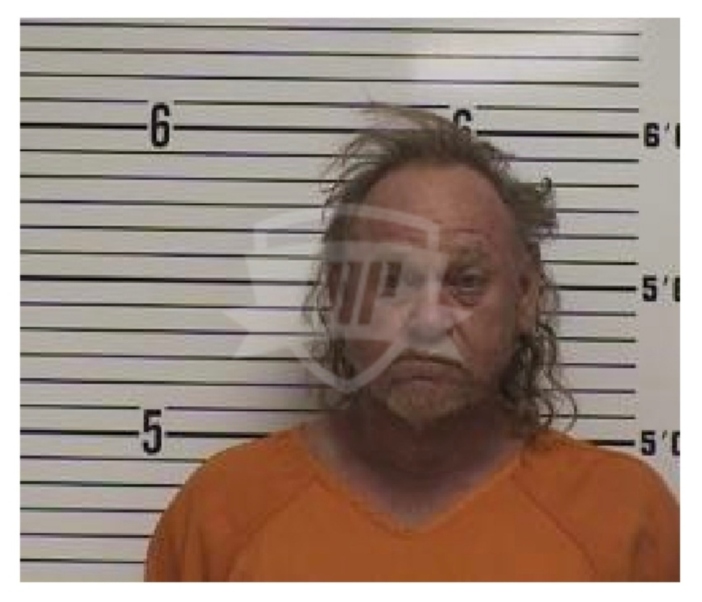