Texarkana has always produced outstanding athletes, and one of the latest to draw international attention as an outstanding goalkeeper is Mathew Delk. Mathew will be attending a 6-week residency program in the United Kingdom at the invitation of Macclesfield FC International.

Local Texas High soccer standout, Mathew Delk has caught the attention of Macclesfield FC and will be attending a 6-week residency program with the renowned football club, that may lead to a full-time residency and scholarship with Macclesfield FC’s renowned International Academy, alongside studying a college-style degree at their partner, the University of Lancashire.

Macclesfield FC International Academy are pleased to be inviting Mathew Delk to join us at our Six-Week Summer Residency soccer camp here at the Leasing.com Stadium in the United Kingdom.

The residency programme will officially begin on Monday June 21  and conclude on Friday July 30.  The camp will provide Mathew with an unforgettable opportunity to sample life as a professional soccer player. The intricately designed programme has been compiled in order to develop skills and also to be worthwhile and enjoyable. The intense programme has been tailored specifically towards players like Mathew, who are passionate about improving their soccer and further their skill set both on and off the field of play.

During his time with us, Mathew will train for five hours a day with renowned coaches – all of whom are UEFA qualified and have years of experience in developing both young and experienced players alike.

This provides a unique opportunity to enjoy an innovative and intense style of training, which will help to develop a great platform to launch a potential career in football and take Mathew to the next level.

As Mathew is a goalkeeper, he will receive specialist coaching from our designated Goalkeeper Coach, which we hope will help him to improve his goalkeeping skills significantly. He will also receive a vigorous Strength and Conditioning coaching programme tailored to his playing position, along with guidance from our Strength and Conditioning coaches and unlimited access to our state-of-the-art gym.

The final week of the Summer Programme is set to be very special also, as Mathew will receive a full week of coaching from Juventus Academy. We are extremely excited to be able to provide Mathew and all the other players attending the residency programme with the opportunity to experience training sessions from coaches at one of the biggest clubs in the World.

In addition to the training sessions, Mathew will compete in weekly games against other clubs and youth academies. He will also have the chance to play in showcase games against some of Europe’s best young prospects – in front of respected scouts. Following these games and training sessions, Mathew will have in-depth video analysis sessions with the coaches, to help him identify where he can improve as a player. 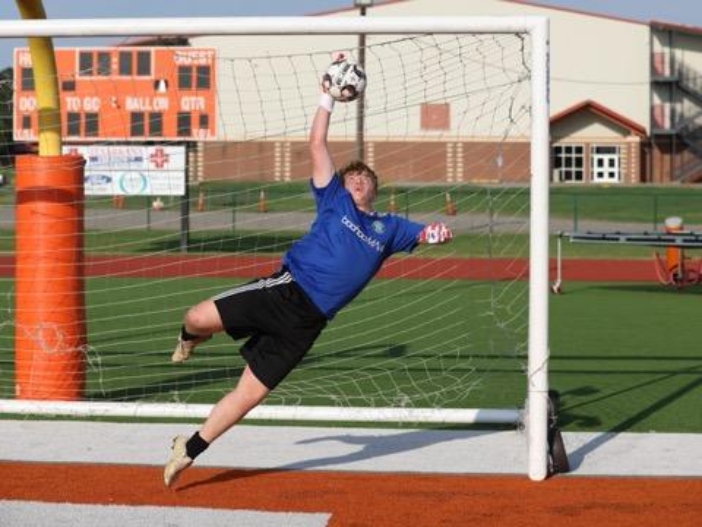 Alongside the training and games, Mathew will be taking part in a number of exciting trip and activities during his stay. These include:

This Summer Residency Programme will also help to support Mathew in his future soccer career and education via the following:
All games during the programme will be filmed and edited by our highly-experienced analysis and media team. This will assist Mathew to create a professional highlights package from his time at the camp which will be invaluable during his future recruitment.

If Mathew applies himself correctly and in a professional manner – both on and off the field, he will receive and invitation to our full-time International Residency Programme. Within which, he will play and train with Macclesfield FC’s renowned International Academy, alongside studying a college style degree at our partner university (The University of Central Lancashire)

The opportunity to earn a scholarship that provides a pathway into our International Academy. Opportunities to ascend into the First Team squad here at Macclesfield FC

We are delighted that Mathew is a part of this and hope that we can help him on his way to becoming a professional soccer player in the future.