Dr. Randall Glass O.D., graduated from Ashdown High School in 1994 and then earned a BS in Chemistry with a minor in Biology from OBU in 1998. While at OBU Randall was a four-year starter on the Ouachita Tiger baseball team. After graduation, Randall served as the Athletic Director and head baseball and basketball coach at Trinity Christian School in Texarkana, AR, where he also taught chemistry and physics. 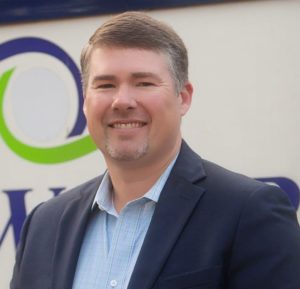 Randall is married to another OBU graduate, Kim Broom Glass (‘99) and they have two boys, James (7) and Will (3). In his spare time, he enjoys traveling with his family, golfing, hunting, and fishing. He also coaches his son’s baseball and basketball teams.