Timothy Paul Wilder, 62, of Texarkana Texas pleaded guilty to four counts of continuous sexual abuse of a child under 14 today in a New Boston Texas courtroom. A total of six victims have come forward in the case. Wilder will receive 50 years in prison with no possibility of parole.

Since Wilder had previously pled not guilty to the charges, two additional victims came forward. After that, this plea was put forward by his attorney, John Pickett. Victims and their families agreed to the plea looking at Wilder’s age, ensuring he will never be released from prison.

On Tuesday of this week, Wilder’s attorney delivered plea documents to the D.A’s office in which they agreed to plead guilty on four charges of continuous sexual abuse of a child under 14, and one charge of Indecency with a child by sexual contact, and agreed to serve 50 years in prison with no chance of parole.

In front of 202nd District Judge John Tidwell, Wilder read a statement of apology to his victims taking responsibility for his actions. The victims and their families were present for the statement and were given the opportunity to confront their attacker. Judge Tidwell sentenced Wilder to 50 years in the state penitentiary with no possibility of parole.

Wilder, who had been free on bond, was immediately taken into custody. 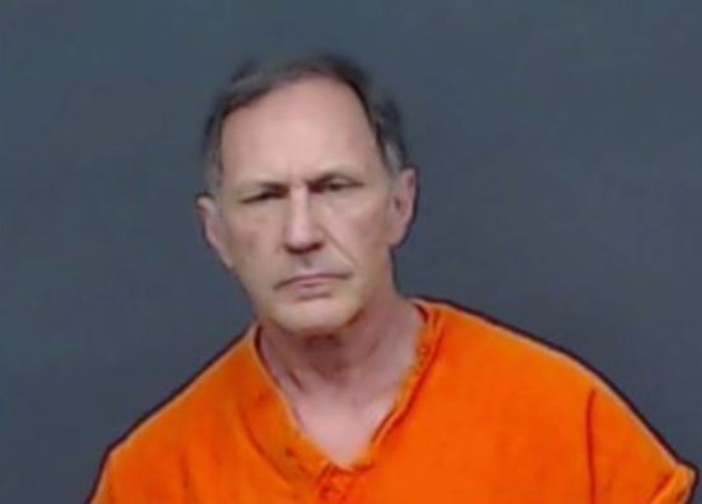