Liberty Eylau’s all-around athlete and student, Skylah Block has been named as a 2022 Heisman Trophy School Winner. Quite an accomplishment on her road to a Pharmacy Career.

Skylah Block was selected as a 2022 HeismanTrophy Trust School Winner.

“When I was first nominated, I was surprised because we have so many hardworking student-athletes at our school,” Block said. “I was happy to know I’m being recognized for my efforts for the
sports I’m in.”

Block competes in track and field, golf, and powerlifting at LEHS. Block is a member of Leadership, Interact Club, FBLA, HOSA, Student Council, Spanish Club, and National Honor Society. Block is the daughter of Scott Black and Julynshea Block. Block is one of more than 5,700 to be selected a ‘School Winner’ among hundreds of thousands of applicants in the 2023 class.

“I just want to go to college and begin my career as a Pharmacy Technician,” Block said. “I would love to later become a pharmacist and work in a hospital.”

The Heisman High School Scholarship was created in 1994 through a partnership between Wendy’s and The Heisman Trophy Trust. It extends the Heisman prestige to the nation’s most esteemed high school seniors by celebrating and rewarding outstanding scholar-athletes “who understand that the most important victories happen not only on the field but also in their schools and communities.” 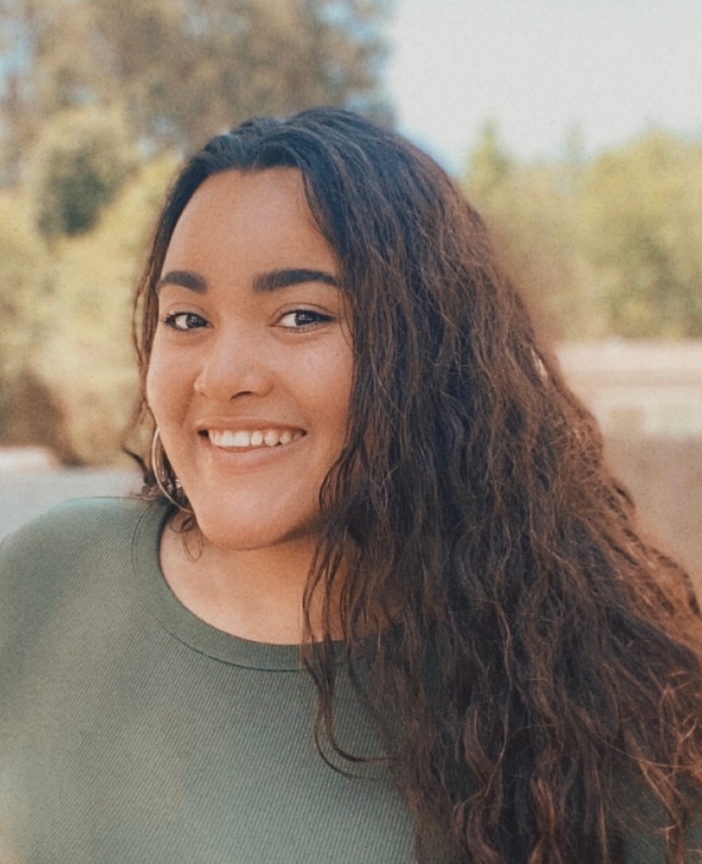