The Texarkana Texas Police have charged and arrested Cole Arendt, 20, for manslaughter in the August 30 car crash that killed a 20-year-old bicyclist in Wake Village. The investigation has proved that Arendt was driving his Chevrolet Camaro in excess of 80 mph at the time of the crash.

Arendt was driving his Chevrolet Camaro on West 7th Street on August 30th, when he swerved to avoid a Dodge Ram truck that had turned left in front of him. After hitting the truck, Arendt’s car left the roadway and struck 20 year old Joshua Simpson, who was on his bicycle in the Roadrunner parking lot. The Camaro then continued forward and hit a Chevrolet Silverado, before finally coming to rest in the middle of the roadway.

Simpson was transported to Wadley Regional Medical Center with very serious injuries. Tragically, he died the next day.

Officer Darren Jones and our other traffic officers have spent the last month meticulously investigating this crash. They uncovered evidence that indicates that Arendt was travelling in excess of 80 mph when all this happened – even though the speed limit there is 45 mph. They were also able to prove that, had he been driving the speed limit, the crash would have never happened in the first place.

After an arrest warrant was issued, Arendt turned himself in on Tuesday morning and was booked into the Bi-State Jail. His bond was set at $500,000. 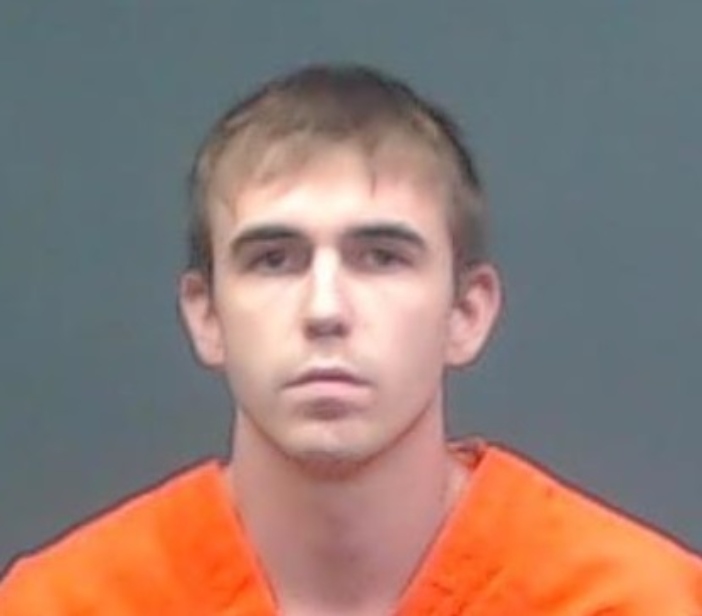