BREAKING NEWS:
You are at:Home»City News»Man Killed While Crossing Stateline Avenue in Wheelchair

Tragic story on North State Line Avenue in Texarkana with Marvin Weaver, 68, of Texarkana Arkansas was killed after being struck by a vehicle while he was crossing the roadway in his wheelchair.

The Texarkana Texas Police Department is investigating a crash where a vehicle struck a man as he tried to cross North Stateline Avenue in a wheelchair tonight.  Marvin Weaver, 68, of Texarkana Arkansas, died as a result of his injuries.

Tina Turner, 69, of New Boston, was driving a 2009 Hyundai Santa Fe in the inside southbound lane of the 5300 block Stateline Avenue at approximately 8:45 tonight.  Weaver was attempting to cross Stateline Avenue toward Arkansas in his wheelchair.  The preliminary investigation indicates that Turner could not see Weaver until the vehicle in front of her suddenly swerved to avoid him, leaving him directly in the path of her vehicle.  Unable to stop, her vehicle struck Weaver.

Weaver was pronounced dead at the scene.  His body is being sent to Dallas for an autopsy.  Turner was not injured.

The crash is still under investigation, and no charges have been filed at this time.  Anyone who may have witnessed the crash is asked to contact the Texarkana Texas Police Department at 903-798-3116. 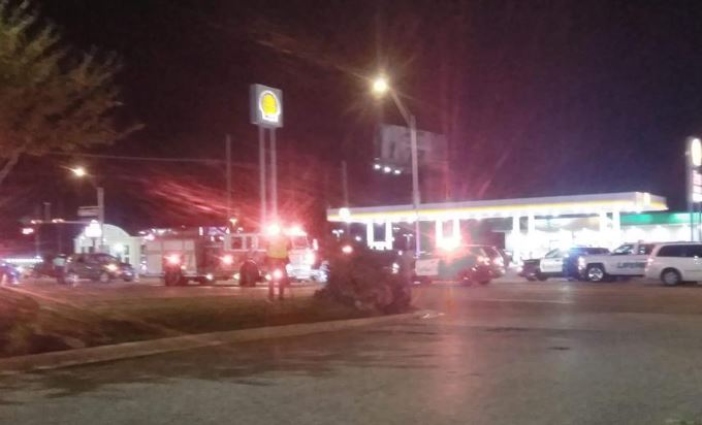