The Bowie County Sheriff’s Office reports that Billy John Scott, 50, of Maud Texas has been booked into the Bi-State Jail for the offense of Murder in the shooting death of his brother-in-law Larry Dewayne Kirby, 39, of Maud.

On 6-21-2022 (at approximately 7:54pm), Bowie County deputies were dispatched to a shooting that had just occurred in the 500 block of Birch Street Maud, TX. Captain David Grable arrived and found a shooting victim lying in the roadway being attended to by a citizen that had called 911. The victim was bleeding badly and a tourniquet was placed on is leg to improve his chances of survival. Life Net Ambulance Service personnel arrived and took over life saving measures that were ultimately unsuccessful. Larry Dewayne Kirby, white male, 39 years of age, of Maud TX died as a result of his injuries. The victim had been able to tell the 911 caller that he had been shot by his brother-in-law that was identified as Billy John Scott, white male, 50 years of age, of Maud TX. Scott had fled the scene prior to deputies arriving. Scott was reached by telephone and arrangements were made for his surrender. He was taken into custody without incident and booked into the Bi State Jail for the offense of Murder. His bond has not been determined at the time of this release. 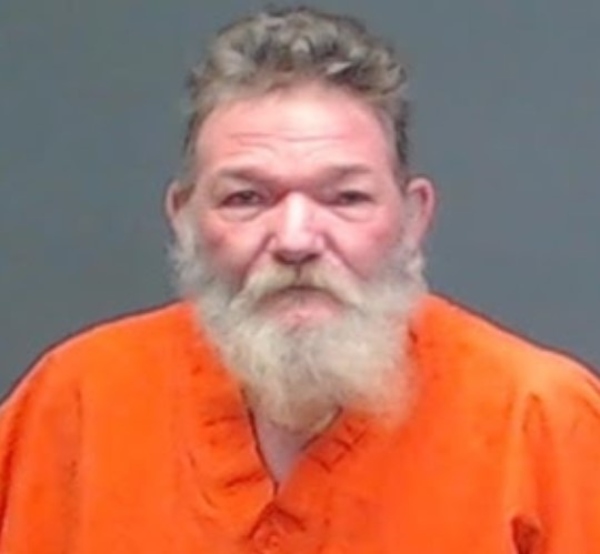