UPDATE 5-4-2015 AT 11:00 A.M.:
From the Hempstead County Sherrif – “Destiny Collins has been located, she is safe, and Hempstead County Deputies are enroute to pick her up. Thanks for everyone’s help in helping locate Destiny.”

At approximately 1530 hours on Monday May 2, 2016 Deputy Derick Bunn was dispatched to the lobby of the Sheriff’s Office in reference to a missing person.

Destiny Collins is described as a white female, 5’1” tall, 135 pounds, Blonde hair, and Hazel eyes with a fair complexion. It is unknown as to the type clothing she was wearing.

Anyone having any information as to the whereabouts of Destiny Dawn Collins please contact the Hempstead County Sheriff’s Office at 870-777-6727 or call your local Law Enforcement Agency. 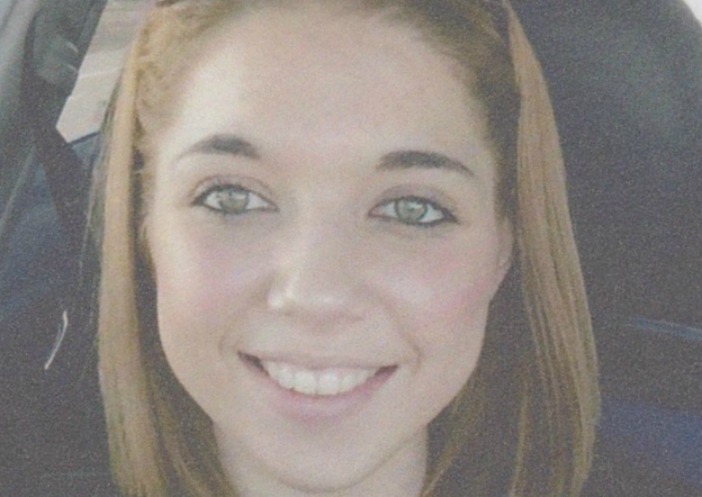