Three Texarkana men are in police custody after multiple reports of shots fired and the description of the car used led to a traffic stop. In that stop, police found marijuana, and 3 guns, including one that was reported stolen in 2020.

Over the course of about an hour last night, there were several shots fired calls in both Texas and Arkansas where the suspect vehicle was described as a “white police car looking” vehicle.

Officer Austin Ward saw a white Grand Marquis leaving the area of the 1300 block of Pierre right after one of those calls a little before 10:00 last night. He and Officer Micah Miller stopped the vehicle and talked to the three guys who were in it.

During the course of their investigation, they discovered three handguns inside the car – one of which had been reported stolen in 2020. All three men also had marijuana on them. They were arrested and booked into the Bi-State Jail. 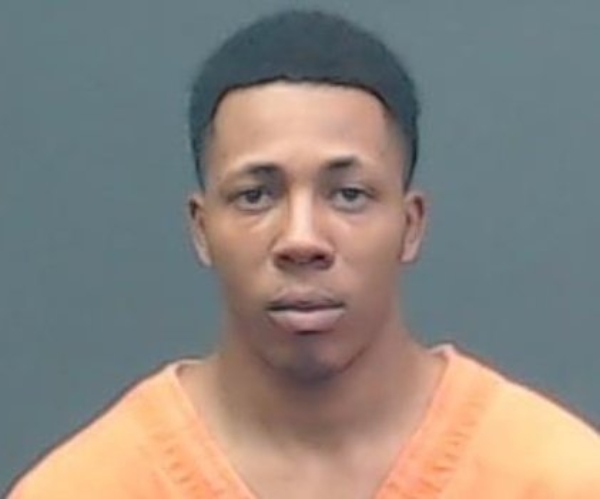 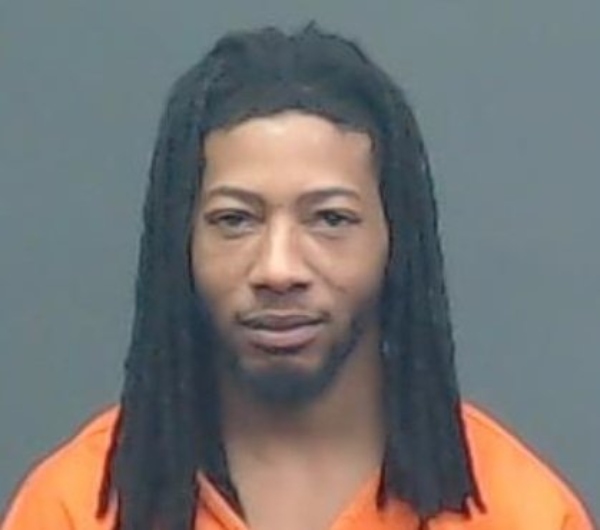 Trashawn Tyson, 25, was charged with Unlawfully Carrying a Weapon and Possession of Marijuana. His bond is set at $7,000. 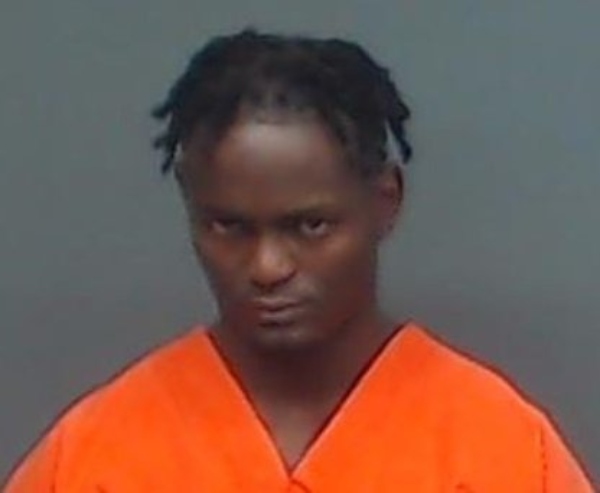 Jerry Wrightner, 25, was charged with Unlawfully Carrying a Weapon and Possession of Marijuana. His bond is set at $7,000.
While they denied being involved in any of the shots fired calls and we can’t say for sure that they were, we do know that there weren’t any more incidents after they were arrested.