Charles Spraberry has been named a person of interest in the double homicide of two people found in a burned-out camper trailer just south of Atlanta Texas. Sprayberry allegedly stole a woman’s car at Whiskey River Country and fled to south Louisiana where he was captured. 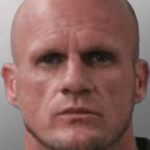 Charles Sprayberry is a person of interest in a double homicide investigation in Cass County where two bodies were found in a burned-out Camper trailer on March 12. Deputies had been called to the trailer around 8:00 pm and the fire was already out. The bodies were found in separate areas of the camper Autopsies were ordered and the results indicate the people had been shot and killed before the fire. The bodies found were a male and a female. The remains have still not been positively identified. Officials are waiting for DNA comparisons.

Anyone with information on this crime should contact the Cass County Sheriff at (903) 756-7511. 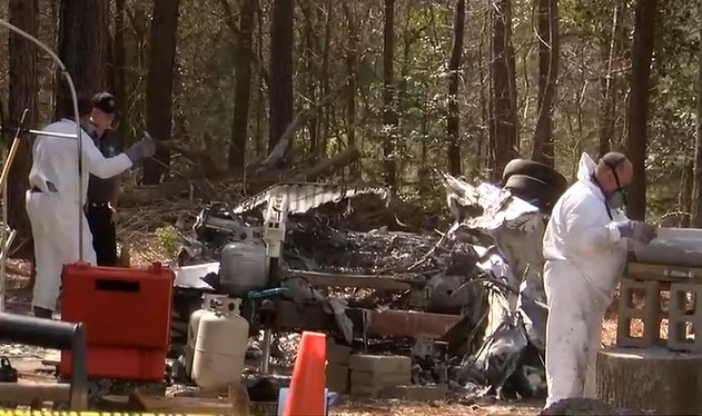 Sprayberry allegedly stole a car from a woman at Whiskey River Country in Texarkana, Arkansas on March 19. From Texarkana, he traveled to South Louisiana where the car was recovered in Beauregard Parish, Louisiana. After a two-day manhunt, Sprayberry was captured. He will be extradited to Cass County to face multiple charges. Sprayberry was released from the Cass County jail on February 24 and is currently on a $5,000 bond for a sexual assault charge. 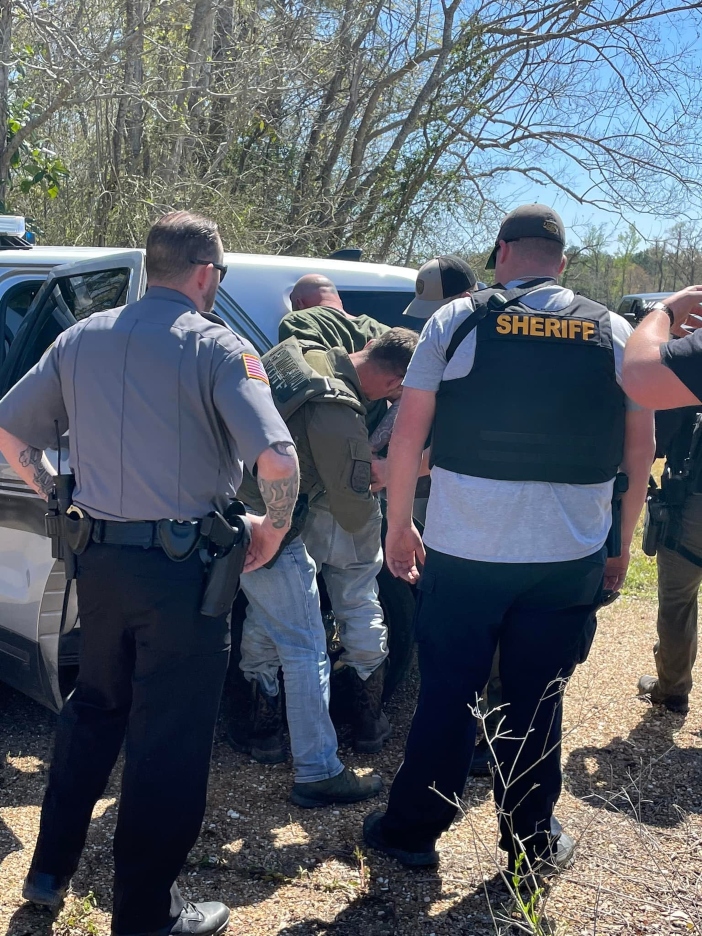 This investigation is ongoing, anyone with information should contact the Cass County Sheriff’s Office at (903) 756-7511.