A local man has gone missing and police are seeking information from anyone that may know where he is. William Wallace has been reported missing by his friends and co-workers at Hadaway Body Shop in Texarkana. Wallace has not been seen since Tuesday evening.

According to his co-workers, William Wallace left work at 5:30 p.m. on Tuesday went to his residence located at the Freedom RV Park off Highway 71 in Little River County. He visited with his neighbors, who all know Wallace very well, before leaving with his dog to purchase dog food. None of William’s neighbors saw Wallace return to his home on Tuesday night. 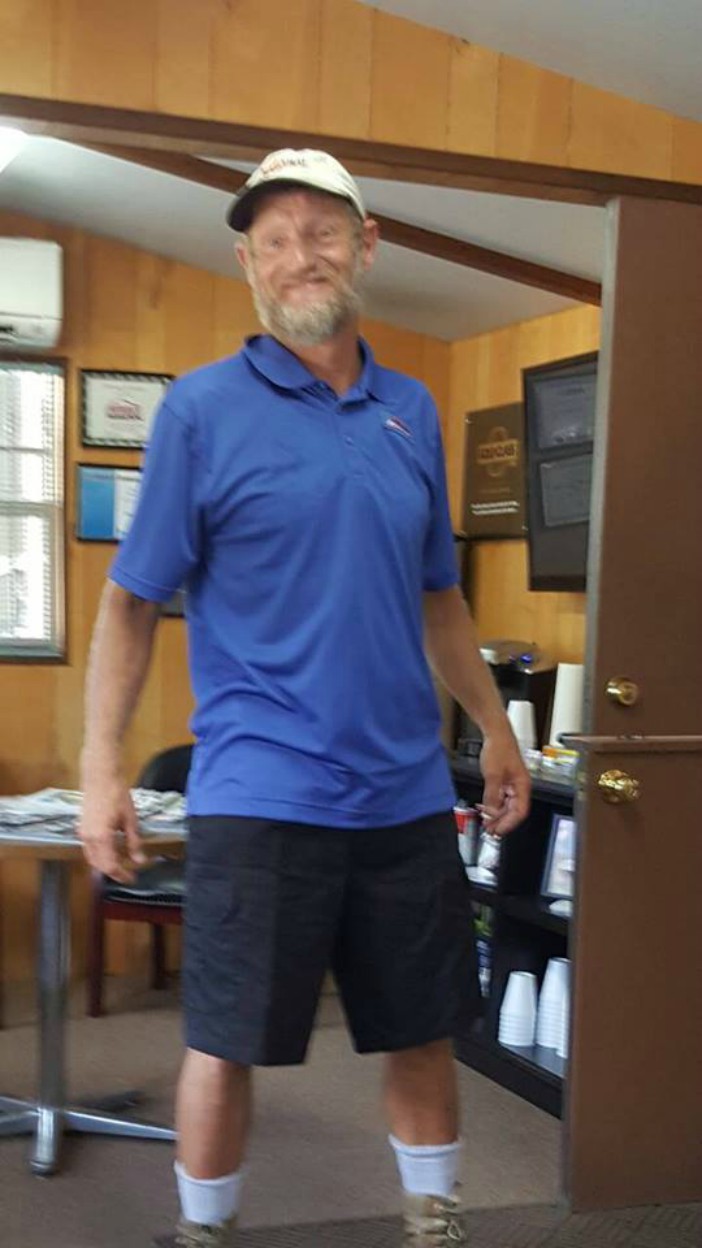 Wallace likes to text bible verses to his friends around 6 a.m. everyday, and the last messages he sent were Wednesday morning, but when Wallace did not show up at work on Wednesday his co-workers went to his home to check on him. Friends contacted the landlord and the Little River Sheriff’s Department before gaining entry into the RV where Wallace lives. Friends report that the home was a wreck and looked as though there had been a struggle. None of his personal belongings were missing from the camper trailer. His co-workers are concerned that his disappearance may have something to do with the fugitive Christopher Whistle that has been on the run from the law near that area.

We contacted Little River Sheriff Chief Deputy David Hall, and he confirms that Wallace is considered a missing persons case, but they have not seen any evidence that suggests that the disappearance of Wallace has anything to do with the search for Christopher Whistle. If you have any information on where William Wallace may be, contact the Little River County Sheriff’s Office at (870) 898-5115 or contact them through their monitored Facebook Page.

Wallace is well thought of, his friends added,

He’s a super good guy and loves to help people. He will stop and give anyone a ride. We are staying in contact with his sister that lives in Georgia. We are very worried, this is not like him at all. 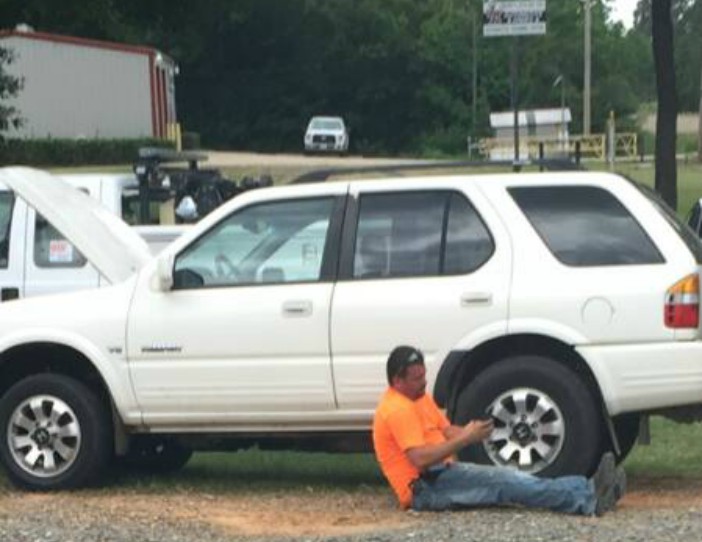 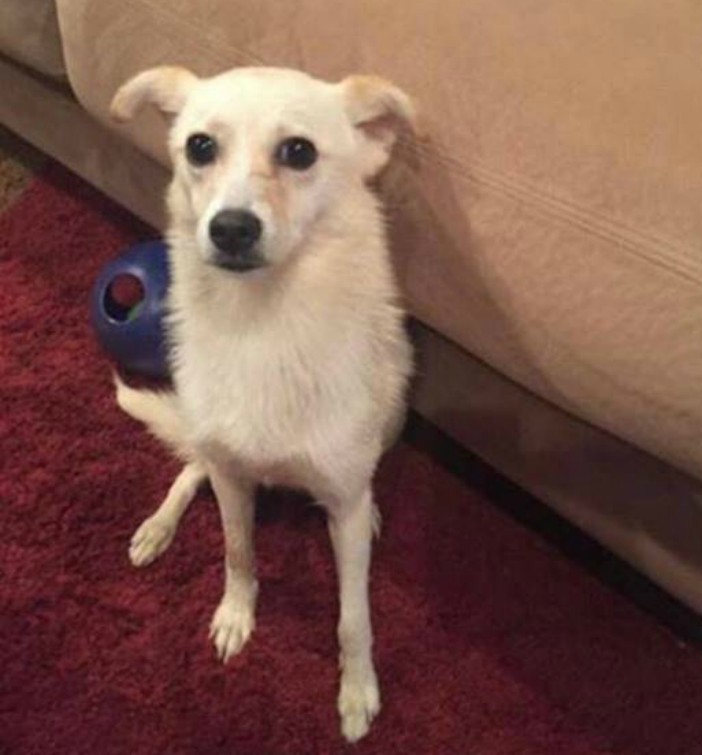