The Texarkana Texas Police Department has arrested a second suspect in the mass shooting at Octavia’s Event Center on Halloween night that left one dead, and 9 injured. Andre Morine, 24, of Texarkana, Arkansas, was involved in the shooting and is facing murder charges.

A second man has been arrested in the fatal Halloween party shooting that occurred inside Octavia’s Event Center on October 30.

The ongoing investigation led detectives to believe that Andre Morine, 24, of Texarkana, Arkansas, was involved in the shooting, and they obtained an arrest warrant for Murder late last week.  Upon learning of the warrant, Morine turned himself in to authorities on Friday afternoon and was booked into the Bi-State Jail.  Bond has been set at $1,000,000.

Detectives previously arrested Keuntae McElroy for Murder and nine counts of Aggravated Assault with a Deadly Weapon.  He is being held in the Bi-State Jail with a total bond of $1.95 million.

Officers responded to several 911 calls reporting multiple people having been shot at the party venue in the 2300 block of Texas Blvd. at 11:56 on October 30.  Upon arrival, they encountered a large number of people running from the building and several inside suffering from gunshot wounds.  The injured, ranging in age from 15 to 23 years old, were transported to Wadley Regional Medical Center and Christus St. Michael Hospital by ambulance, police unit, and private vehicle.  Javon Gooden, 20, died a short time later at Christus St. Michael.  Detectives believe that McElroy was inside the building for a period of time before the shooting occurred and the shooting may have been the result of some type of disturbance among some of the partygoers.  It is estimated that there were at least a couple hundred people in the venue when the shootings occurred.

If anyone has any video or photographs made inside the venue during – or just prior to – the shooting, they are asked to contact the Texarkana Texas Police Department at 903-798-3116. 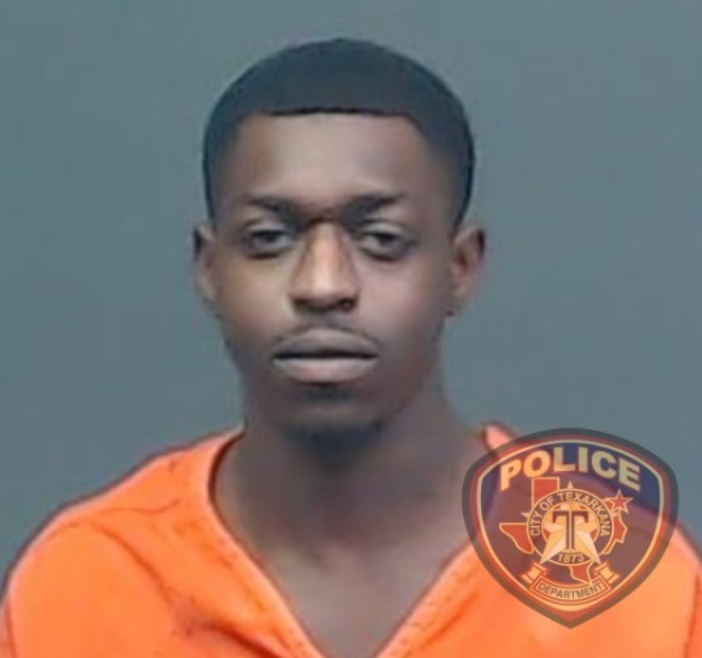