The Texarkana Texas Police has made an arrest in a hit & run in the Super 1 Parking lot that left an elderly woman with serious injuries. Lorin Molina, 26, for leaving the scene of an accident involving serious bodily injury. Her bond has been set at $40,000.

You might remember the incident from back on July 2nd where a Smart car backed over an elderly woman as she walked in the Super One parking lot. The woman was dragged several feet under the car before the driver put the car in drive and drove off – leaving the elderly lady hurt and laying in the middle of the driveway. She was taken to the hospital and later airlifted to a Dallas hospital with serious injuries. Thankfully, they were not life threatening, and she is now on the long road to recovery.

A witness to the crash described the driver as a woman in her late 30’s with curly brunette hair and a chubby face. In the video from the store’s surveillance system, the car appeared to have a Texas license plate – although it wasn’t readable. Quite honestly, that wasn’t much to go on. The post that we did when it happened generated hundreds of tips over the last few months – all of which were followed up on but ultimately proved to not be the right car. Finally, we got the tip last week that broke open the case. Using that little bit of information, the traffic investigators spent hours going through records that eventually let them to the car and the identification of Molina as the driver. One of the things they discovered was that the vehicle registration had been transferred to one of her friends who lives in Arkansas just a few days after the crash in July.

Molina was arrested and booked into the Bi-State Jail last night. Leaving the scene of a crash where there are serious injuries is a felony. Her bond has been set at $40,000. 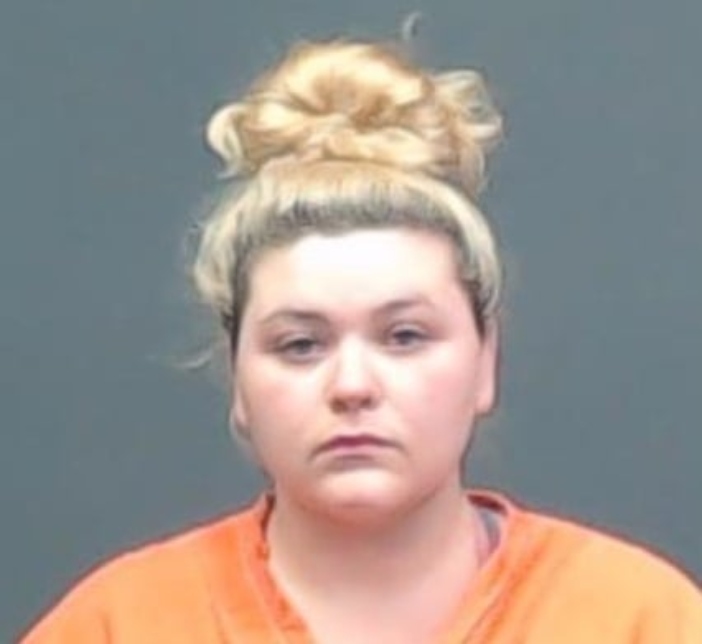 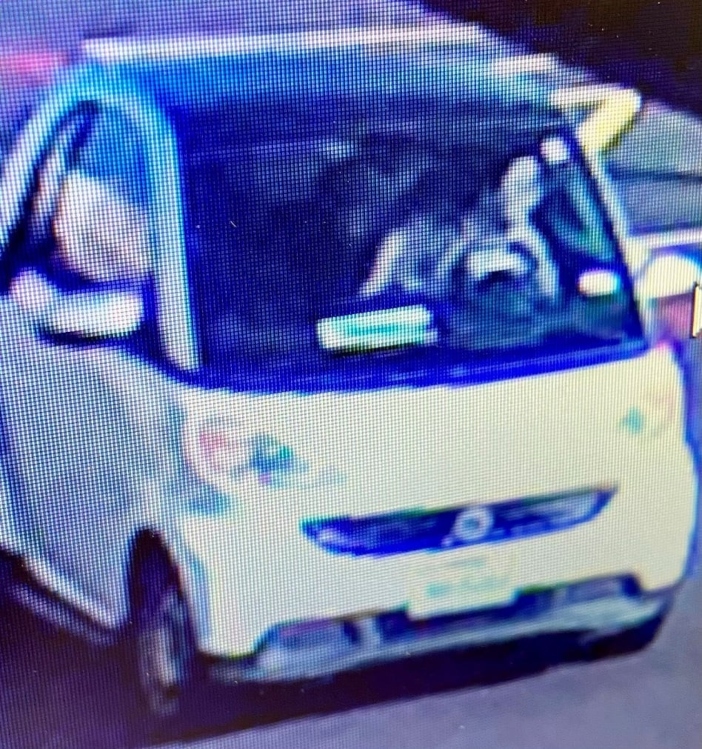