The Texarkana Texas Police Department believe the same suspect is responsible for armed robberies at the Residence Inn on St. Michael Drive, and the Cash Store on Walton Drive and are seeking any information from the public to help identify the suspect.

The first robbery occurred at the Residence Inn by Marriott on St. Michael Drive around 2:30 am. The suspect entered the lobby area armed with a pistol and wearing what appeared to be a gas mask.  The man ordered the clerk to give him the money from the register.  He then made him show him where the safe was located inside the office.  After the suspect shot at the safe three times in an unsuccessful attempt to open it, he then fled in an unknown direction.  At the time of the robbery, the suspect was wearing a black hoodie and black shorts. 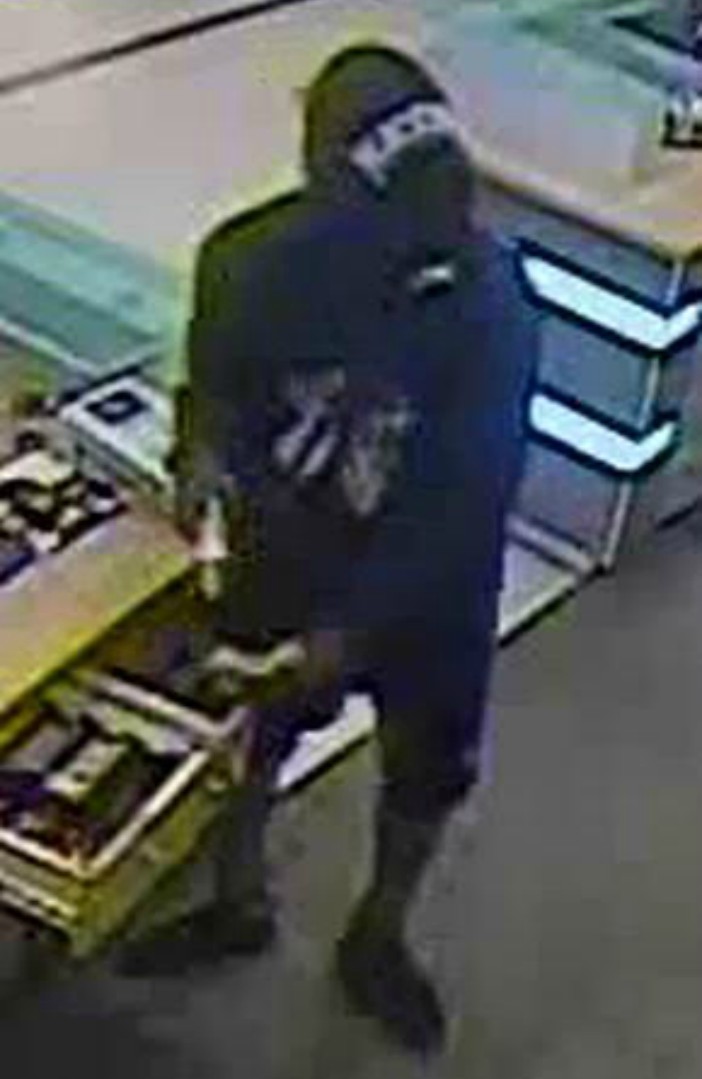 The second robbery occurred at The Cash Store on Walton Drive Thursday morning around 10:00 am. The Cash Store employee on-duty reported that a black male wearing a gas mask and a black hoodie entered the store.  While pointing a pistol at the employee, he demanded the money from the cash register.  He then also told the employee to give him the keys to her vehicle parked in the parking lot.  The suspect left in the victim’s silver 2005 Toyota Matrix and was last seen driving north on Walton Drive.  The vehicle had Arkansas license plate 853-TOT and a vanity plate on the front that read “Cam Photography”. 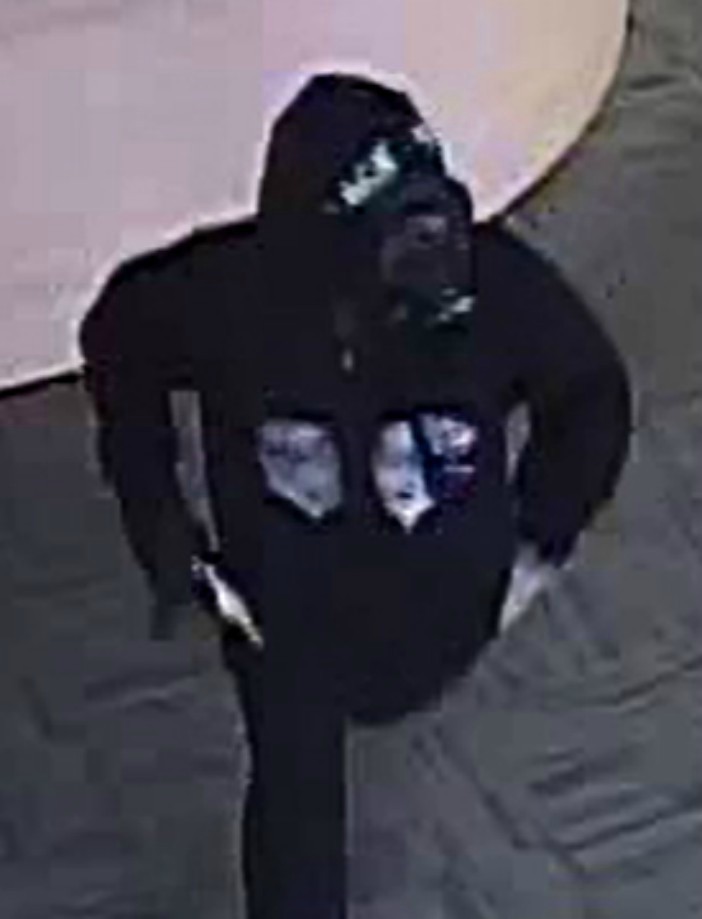 Anyone with information about either of these robberies or who sees the victim’s vehicle is asked to contact the Texarkana Texas Police Department at 903-798-3116 or Texarkana CrimeStoppers at 903-793-STOP.