The Texarkana Texas Police Department arrested four people this afternoon at an illegal gambling establishment located at 2413 Texas Boulevard. Police arrested three people affiliated with the business, and one person that was playing was arrested for outstanding warrants. 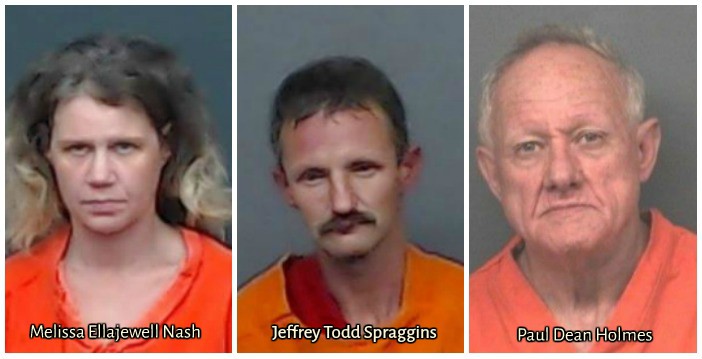 Texarkana, Texas Police executed a search warrant of an illegal gambling business at 2413 Texas Boulevard this afternoon and made three arrests.

Detectives arrested Jeffrey Todd Spraggins, 44, of Wake Village Texas, who is believed to be the owner of the business.  The manager, Paul Dean Holmes, 69, of Foreman Arkansas, and Melissa Ellajewell Nash, 42, of Texarkana Texas, were also arrested during the raid.

It is believed that the business has been in operation for approximately one month.  After learning of the gambling business last week, undercover officers went into the business and paid to play games of chance on eight-liner machines.  They observed Spraggins paying patrons in cash when they won.

The motherboards of the eight-liner machines and an undisclosed amount of cash at the business were seized during the raid. 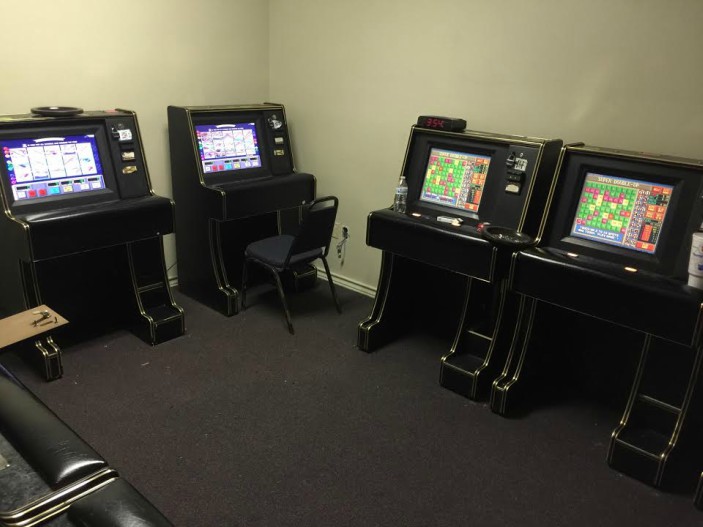