The Texarkana Texas Police Department has made an arrest at OMG Massage located at 4610 Summerhill Road and closed the business for alleged prostitution activities.

Over the course of the last several months, we have gotten complaints from other businesses in this center as well as neighbors, and even the property owner himself saying that they believe there was illegal prostitution activity going on in this business. We successfully sent in two undercover officers that were equipped with audio and video on two occasions and both times they successfully negotiated a price with one of the ladies in there for sexual favors.

Officers obtained a search warrant for the business today and served it at approximately 3:00 p.m.  Evidence of the criminal activity was seized by officers.  Li, who was working at the business when officers arrived, was arrested on two warrants obtained by the special investigations officers following their earlier undercover visits to the business. One employee, Ruiyun Li, 46, of Texarkana Texas, was arrested for Prostitution. Two other female employees were released at the scene without any charges.

Li was transported to the Bi-State Jail without incident and booked for two counts of Prostitution. 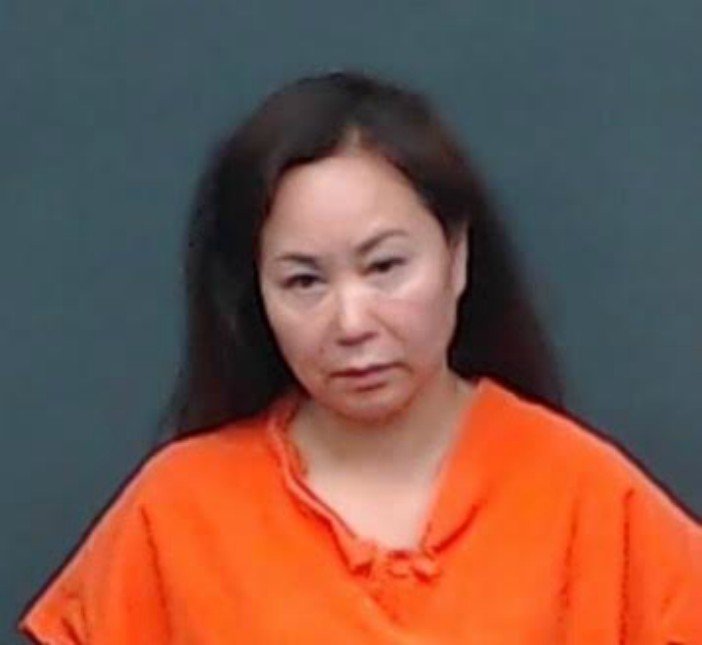 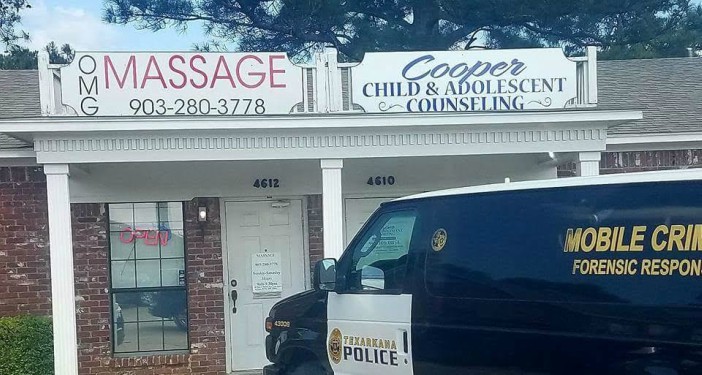