The Texarkana Texas Police Department continues to search for Zachariah Larry, 22, of Texarkana Texas. Larry is the suspect in a shooting that left one man injured. The victim was transported to a local hospital with non-life-threatening wounds.

We had a shooting about 9:45 last night in the parking lot of the Walmart Neighborhood Market in 3300 block of Summerhill Road.

The suspect is Zachariah Larry, 22, of Texarkana Texas.

Larry and the 43 year old victim got into a verbal altercation inside the business that continued into the parking lot and became physical. At some point, Larry pulled out a gun and shot the victim before fleeing the scene.

The victim was transported to Wadley and is being treated for what is believed to be non-life threatening injuries.

Detectives are still investigating and expect a warrant to be issued soon in this case. Larry already had felony warrants from a previous incident. 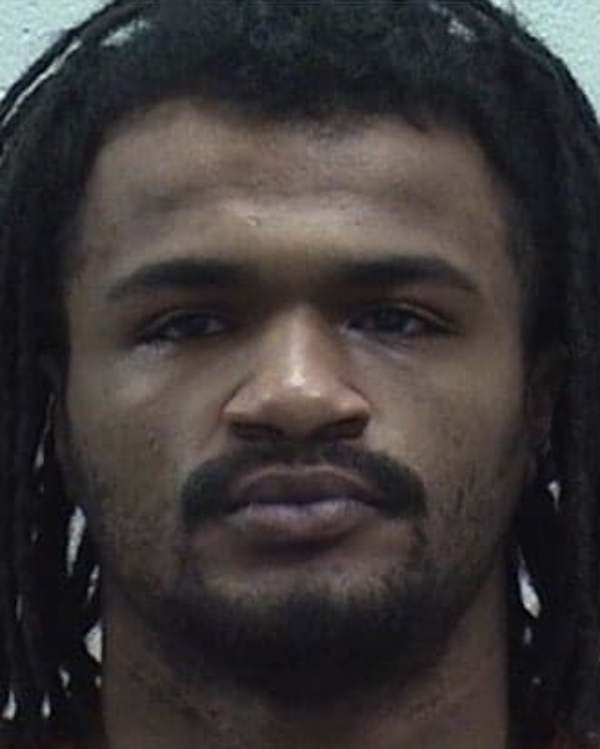 Zachariah Larry also has outstanding warrants for Aggravated Robbery and Deadly Conduct in addition to the new Aggravated Assault with a Deadly Weapon charge.

The Texarkana Texas Police Department is actively investigating this crime. If you have any information that could be of assistance contact TTPD at 903.798.3116 or Crimestoppers at 903.793. STOP(7867).