The Bowie County Sheriff’s Office reports that they are searching for Hector Alejandro Pintor Aguilar, 32, in the shooting death of one man and the attempted murder of a woman this afternoon in Hooks, Texas.

On 8-6-2022 (at approximately 1:29pm), the Bowie County Sheriff’s office responded to a shooting on Private Road 82008 outside of Hooks TX. Deputies arrived to find two victims, one male and one female, shot outside of the home. Both were transported by ambulance in efforts to preserve life. The Hispanic male, identified as Serafin Garcia-Alanis 55 years of age of Texarkana Arkansas, died as a result of his injuries. The Hispanic female victim, 52 years of age-also of Texarkana Arkansas, was treated for multiple gunshot wounds and is in stable condition. The suspect in this crime has been identified as Hector Alejandro Pintor Aguilar, Hispanic male approximately 32 years of age. The suspect fled the scene in a vehicle that was later wrecked in Sevier County Arkansas. When a passer-by stopped to check on him, he robbed them of their vehicle at gunpoint. He then fled northbound on US Highway 71 in the stolen vehicle. The stolen vehicle is described as 2005 GMC 4wd truck, white in color, lifted with large wheels. The vehicle should display AR license plate AGS 98H. The firearm used in this crime has not been recovered and is likely still possessed by the suspect. If you observe this vehicle and/or the suspect, please do not approach and contact your local law enforcement. Investigators are working on the issuance of a warrant for Murder and Aggravated Assault with a Deadly Weapon. He is considered armed and dangerous. 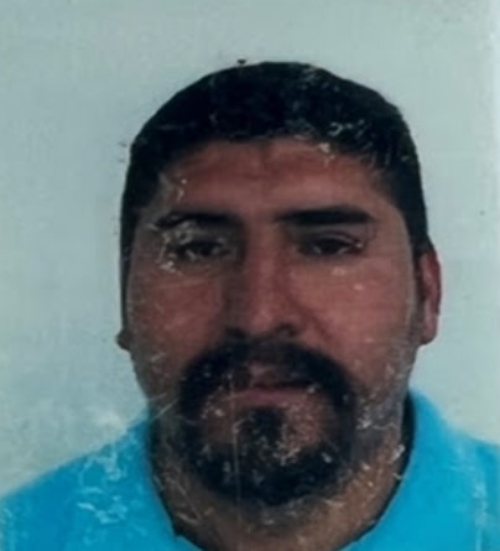 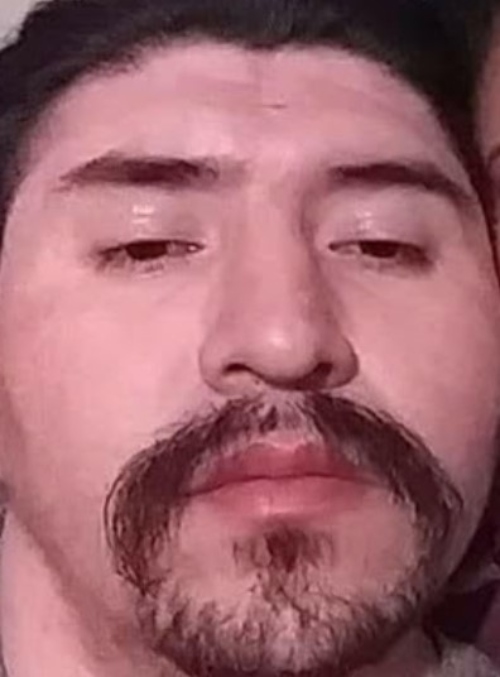