The Texarkana Texas Police Department is seeking information on this person of interest in a recent string of vehicle burglaries near the Galloping Way area.

Officers responded to a call at a house on Galloping Way about 4:30 a.m. on May 29. They were told that a woman was causing a disturbance and refusing to leave the house. On the way, we met a black Kia Optima leaving the area at a high rate of speed. Thinking it might be the woman who was causing the disturbance, the officer stopped the car. However, there were only six young men in there. As the woman was obviously not in the car, they immediately let them go and continued on to the call. However, once there, they discovered that several vehicles in the neighborhood had been broken into. At that point, they began to wonder about the six men in the car that they had just stopped.

We would like to talk to the driver who was captured on the officer’s body camera to get some more information from him. While we can’t say that they did anything wrong, we do know that they were leaving the area of several vehicle burglaries. If you recognize him, please call us at 903-798-3116 or send us a private message here. 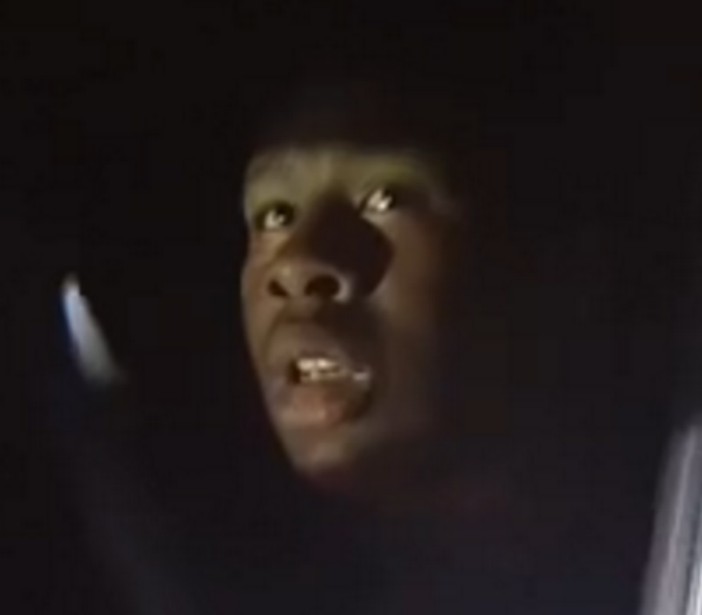