The Texarkana Texas Police are seeking information on a suspect believed to be involved in two separate armed robberies in Texarkana overnight.

The Texarkana Texas Police Department is investigating two overnight robberies at convenience stores that occurred within minutes of each other.  The same man is suspected in both robberies.

Officers were dispatched to the initial robbery at the EZ Mart in the 2800 block of Richmond Road at 12:41 this morning.  The clerk told officers that a man armed with a handgun entered the store and demanded money from the cash register.  After getting an undisclosed amount of money, the man fled from the store and was last seen running along the east side of the building.

Approximately fifteen minutes later, the same man entered the Exxon, located in the 4000 block of South Lake Drive.  Again armed with a handgun, he ordered several customers inside the store to lie on the ground and made the clerk hand over the money from the cash register.  He was last seen leaving the area on foot headed north on South Bishop Road.

The suspect is described as being 18-25 year old, slender build, and approximately 5’11”.  He has what appears to be a Houston Astros tattoo on the inside of his left wrist.

Anyone with information on this crime is asked to contact the Texarkana Texas Police Department at 903-798-3116 or the Texarkana Area Crime Stoppers at 903-793-STOP. 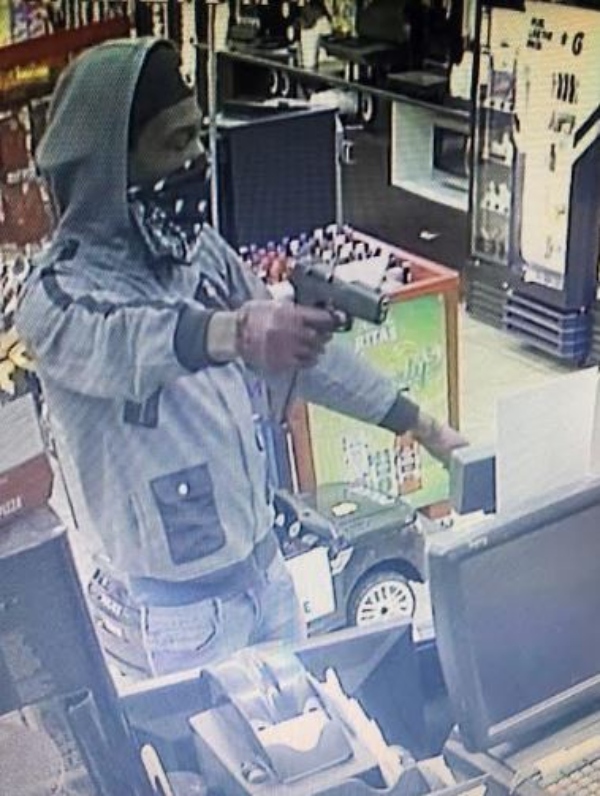 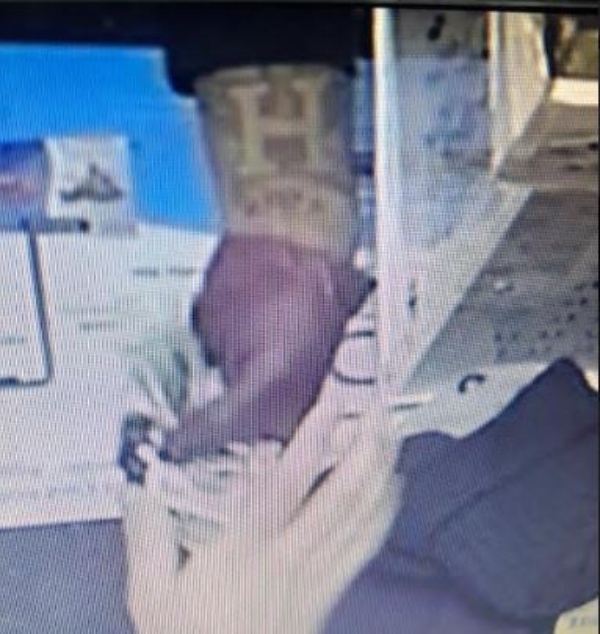