Texarkana Texas Police were forced to use the JPX Pepper Gun on a woman that reportedly pulled a knife on police officers early Sunday morning. 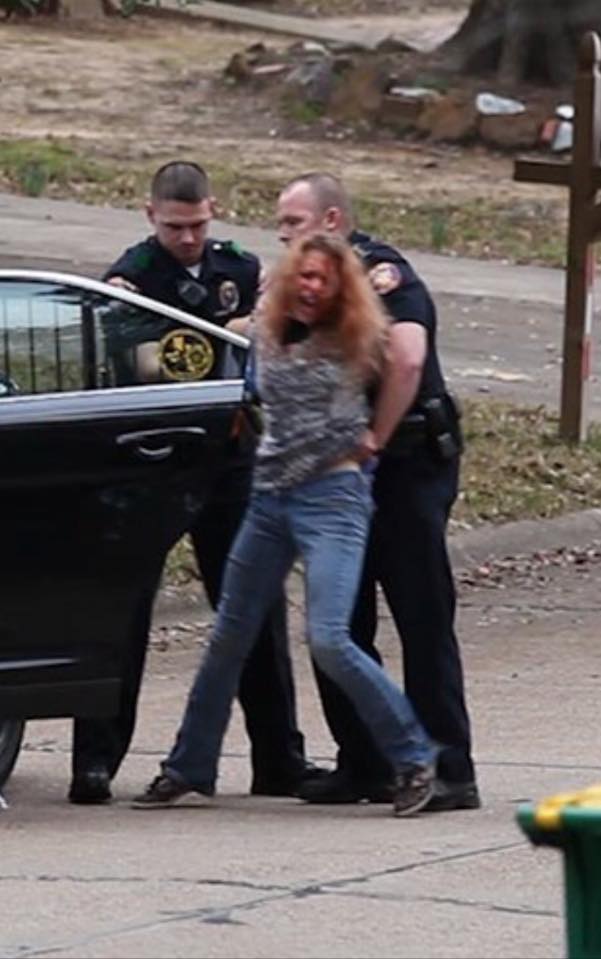 In a report from TXK Today, police were called to a disturbance in the 100 block of Medina Street where 22-year-old Hayley Michelle Ward fled from officers. After running a short distance, she allegedly turned and pulled a knife on police, shouting for officers to “just shoot her”. Fortunately officers were able to use less than lethal force to subdue her.

Ward is being held in the Bi-State Justice building and charged with evading arrest, resisting arrest, and traffic warrants. In the video the suspect appears to remain combative with officers…