Texarkana Arkansas Police are searching for Jacarious Johnson, 19, of Texarkana Texas in connection to the killing that occurred on 49th Street on July 10. This suspect is considered to be armed and dangerous.

Today a second warrant was issued by the Texarkana Arkansas Police Department in conjunction withthe homicide that occurred on July 10, 2021 around 11:20 pm in the 300 block of East 49 th Street. Jacarious Johnson a nineteen-year-old male from Texarkana, Texas is wanted for Murder in the 1 st Degree and Aggravated Assault.

We consider this individual to be armed and dangerous. If anyone has information as where Mr. Johnson is, please contact The Texarkana Arkansas Police Department at (903)-798-3130 or Crime Stoppers at (903)-793-STOP (7867). 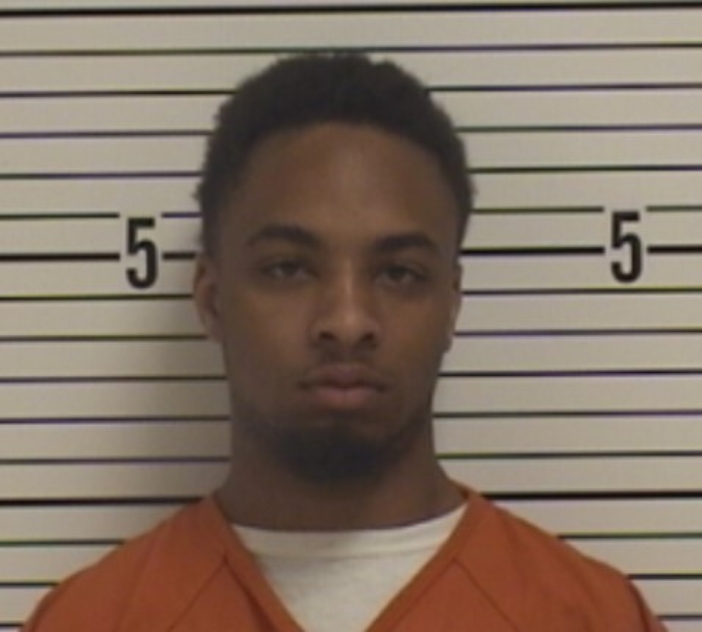